Dr. Michael Ledeen is freedom scholar at FDD, and is an internationally-renowned scholar on Iran, Iraq, terrorism, and international security, and a world-renowned Italianist and expert on fascism. Ledeen has served as a consultant to the National Security Council and the Departments of State and Defense, and as a special advisor to the Secretary of State.

He is the author of more than 35 books, including Field of Fight: How to Win the War Against Radical Islam and its Allies, co-authored with General Michael T. Flynn (St. Martin’s Press, 2016). His previous books include Accomplice to Evil: Iran and the War Against the West; The War Against the Terror Masters; The Iranian Time Bomb; Tocqueville on American Character; and Freedom Betrayed: How America Led a Global Democratic Revolution, Won the Cold War, and Walked Away.

Ledeen regularly appears on cable news and talk radio programs, blogs at Forbes, The Hill, and PJ Media, and contributes periodically to The Wall Street Journal. Michael holds a PhD in Modern European History and Philosophy from the University of Wisconsin, and has taught at Washington University in St. Louis and the University of Rome. 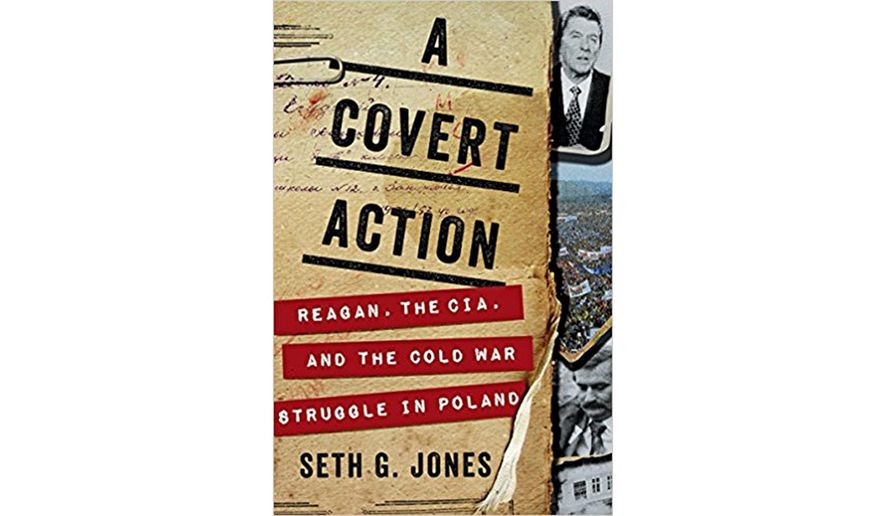 In his book, A Covert Action: Reagan, the CIA, and the Cold War Struggle in...