Michael H. Krimminger is Senior Counsel at Cleary Gottlieb where his practice focuses on U.S. and international banking and financial institutions.

In particular, he advises on the challenges and opportunities stemming from statutory and regulatory reforms in the United States and internationally. He recently served as lead counsel to itBit Trust Company, a commercial Bitcoin exchange, in becoming the first U.S.-chartered and regulated virtual currency exchange.

Michael joined Cleary Gottlieb in 2012 as partner after serving for more than two decades in numerous leadership positions with the Federal Deposit Insurance Corporation (FDIC), including most recently as its general counsel. As general counsel, he served as the principal legal and policy advisor to the chairman and board of directors regarding the legislative development and later implementation of regulatory and policy components of the Dodd-Frank Act, including its SIFI resolution, living wills, capital markets and capital, and structured finance requirements. Michael played a major role in the FDIC and U.S. efforts to enhance resolution planning and cross-border cooperation among G-20 countries. He was also responsible for all legal policy, litigation, corporate issues and operations for the 730 attorney and non-attorney members of the Legal Division.

Prior to serving as general counsel, Michael served as Special Advisor for Policy to the Chairman and deputy to the chairman for policy. He played a central role in the FDIC’s response to the financial crisis and the development of Dodd-Frank Act provisions addressing capital markets, capital requirements, creation of the Financial Stability Oversight Council, living wills, enhanced prudential supervision, risk retention, resolution authority, and other provisions of the act.

Michael’s international experience includes serving as the co-chair of the Basel Committee’s Cross Border Resolutions Group and representing the FDIC on the Financial Stability Board’s Resolution Steering Group and other bodies. He has played a central role in bilateral and multilateral discussions with regulators around the world on legal reform, resolution planning, capital and liquidity requirements, and strategies for implementation of financial market reforms for derivatives and other financial market contracts. 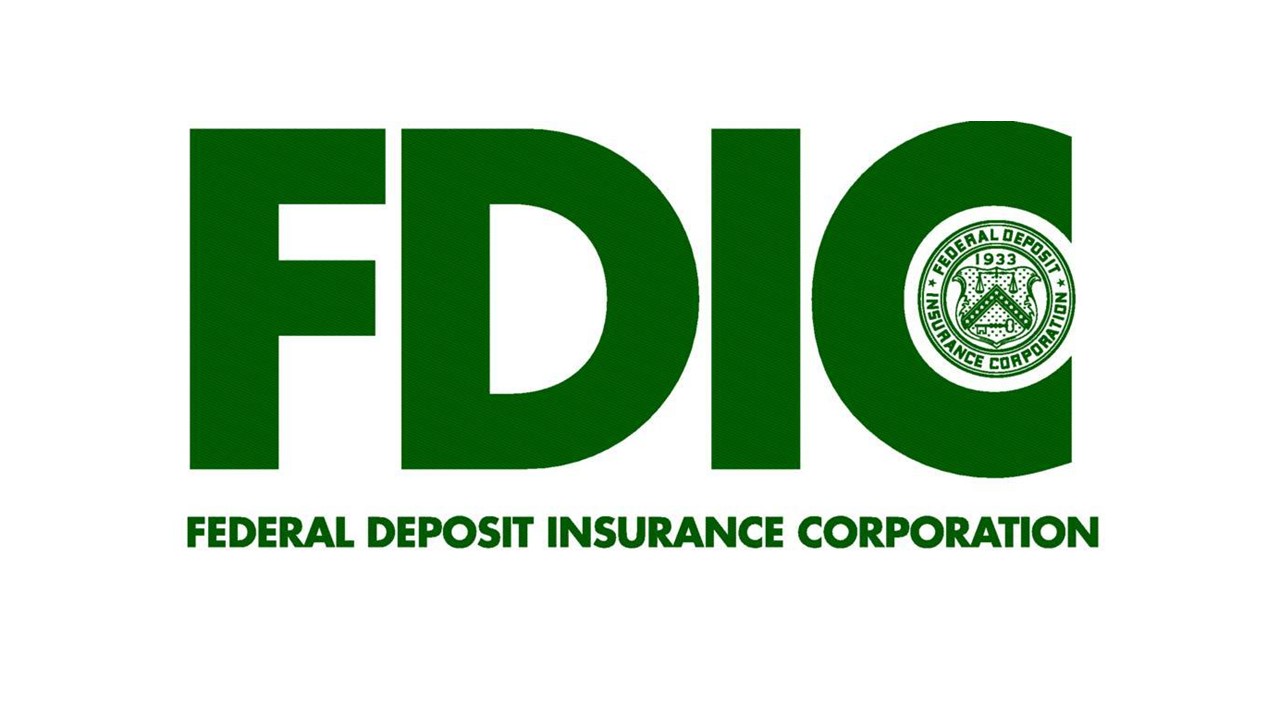 Who Runs the FDIC in a New Administration?

Who Runs the FDIC in a New Administration?

The FDIC board of directors has been convulsed by the widely publicized dispute over who controls...