Michael Kades is the director for markets and competition policy at the Washington Center for Equitable Growth. His research focuses on competition and antitrust enforcement, with an emphasis on consumers, wages, equality, and innovation. Prior to joining Equitable Growth, Michael worked as antitrust counsel for Sen. Amy Klobuchar (D-MN), the ranking member on the Senate Judiciary Subcommittee on Antitrust, Competition Policy and Consumer Rights, where he led efforts to reform antitrust laws. Previously, he spent 20 years investigating and litigating some of the most significant antitrust actions as an attorney at the Federal Trade Commission. During his time at the FTC, he was an attorney advisor to Chairman Jon Leibowitz. He has testified before Congress and the Federal Trade Commission and has been cited by The New York Times, The Washington Post, and other media outlets on antitrust enforcement and competition policy matters. Kades is a graduate of Yale University and the University of Wisconsin Law School. 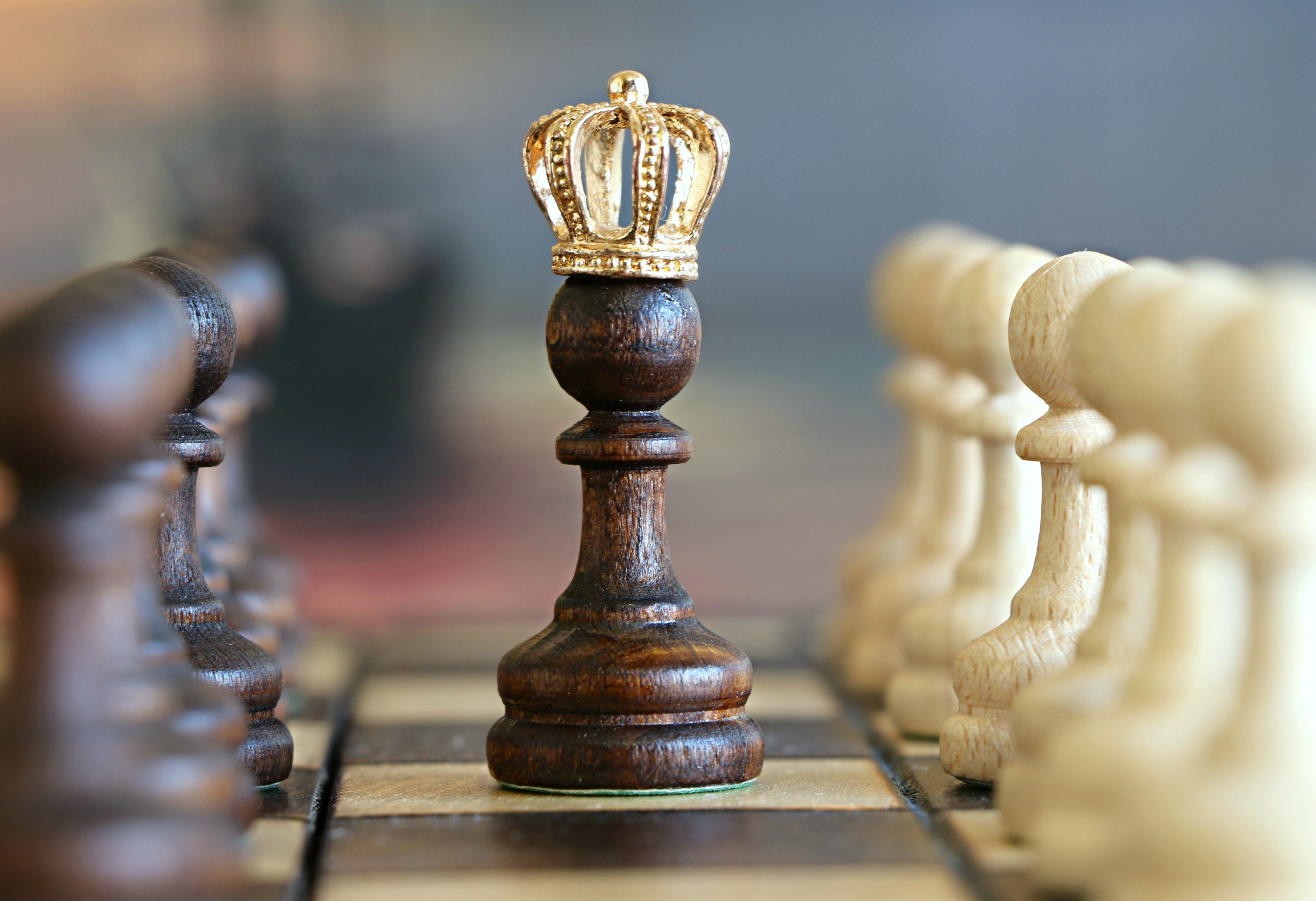