Karen Budd-Falen was appointed by the Secretary of the Interior (DOI) as the Deputy Solicitor for Parks and Wildlife in November, 2018. Prior to her current appointment, Karen served for three years in the Reagan Administration, U.S. Department of the Interior, Washington, D.C., as a Special Assistant to the Assistant Secretary for Land and Minerals Management. She later served as a law clerk to the Assistant Solicitor for Water and Power. In between her stints in Washington D.C., she, along with her husband Frank Falen, were the owners of a private law firm located in Cheyenne, Wyoming. Karen has also worked as an attorney at Mountain States Legal Foundation, a public interest legal foundation in Denver, Colorado.

At DOI, Karen works on issues relating to the Endangered Species Act, national wildlife refuges and National parks. While she was in private practice, Karen represented private property owners, ranching and farming organizations, and local governments. Karen has assisted local governments in asserting their rights of consistency review, cooperation and coordination in federal agency decisions; private property owners in protecting their Constitutionally guaranteed property rights, other multiple users in supporting grazing and multiple use on federal/public lands; exposing the amount of fees paid by the taxpayers under the attorney fee shifting statutes.

Karen is an active volunteer and coach for Future Farmers of America (“FFA”).  Karen grew up as a fifth generation rancher on a family-owned ranch in Big Piney, Wyoming.  She received her undergraduate degrees and her law degree from the University of Wyoming. Karen and Frank have two children, Isaac (wife Reva Falen) and Sarah and grandson, Wesley.

Working in Politics During a Transition of Political Power 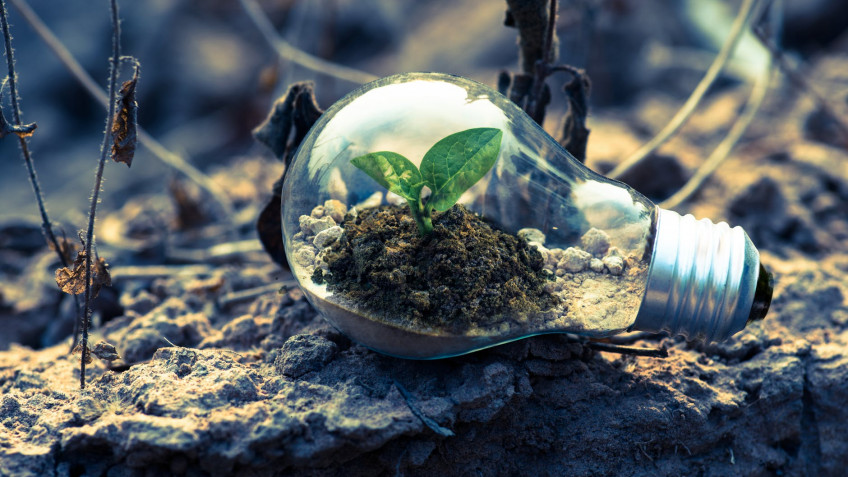