Jonathan Waldron concentrates his practice in maritime, international, and environmental law, including maritime security. Jon counsels clients, both domestically and internationally, in areas such as:

Jon served in the U.S. Coast Guard for 20 years, attaining the rank of commander, and was senior counsel to the Marine Spill Response Corporation, where he provided on-scene legal advice at major spill events.

He is ranked by Chambers USA as a leading attorney for shipping regulatory matters, with Chambers sources stating that he has a “deep knowledge of maritime and environmental laws” and is “iconic when it comes to D.C. regulatory matters.” Chambers has also noted that Jon is “knowledgeable but practical” and is “known for his prominence in matters relating to the Coast Guard.” Sources say that he is “the ultimate professional,” “knowledgeable, wise, well known in the industry and a pleasure to work with,” and particularly appreciate that he is “very well connected within the Coast Guard.” 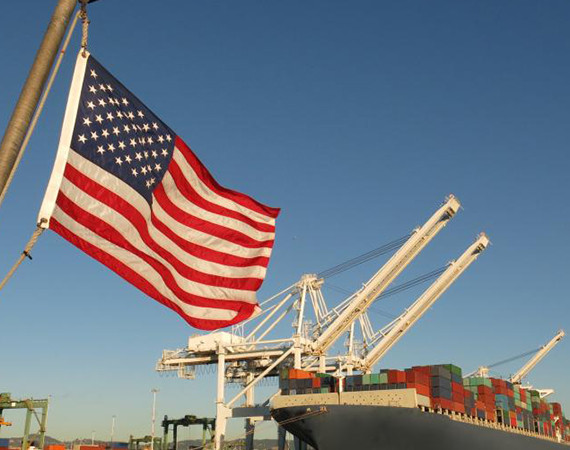 Time to Reform the Jones Act?

Time to Reform the Jones Act?

Section 27 of the Merchant Marine Act of 1920, colloquially known as the Jones Act,...