Continue
John M. Reeves is the Founder and Member of Reeves Law LLC, a solo appellate practice in St. Louis, Missouri. He is the author of over 250 appellate briefs, and has argued in all three districts of the Missouri Court of Appeals, the Missouri Supreme Court, and the United States Court of Appeals for the Eighth Circuit. Additionally, Mr. Reeves regularly files briefs in the Supreme Court of the United States and other federal appellate courts throughout the country. In addition to his direct appellate services, Mr. Reeves advises trial counsel on the handling of dispositive motions and the preservation of error at the lower-court stage. He served as an Assistant Missouri Attorney General from 2008 to 2015.
Mr. Reeves received his JD from Washington University School of Law in 2007. In 2004, he received both an MA and a BA in History from Washington University in St. Louis, having earned his Master's degree within his regular four years of undergraduate study. 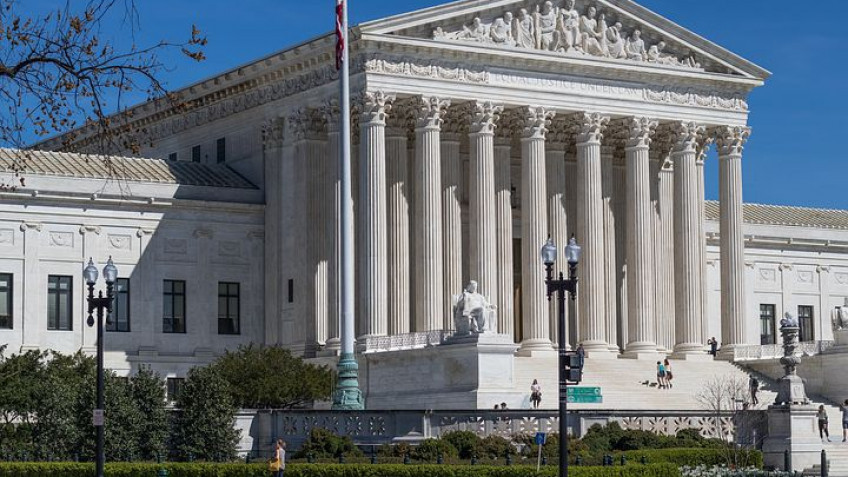 Johnson & Johnson v. Ingham is a pending petition before the U.S. Supreme Court. It involves...