J. Christian Adams serves as President and General Counsel of the Public Interest Legal Foundation. He is also the founder of the Election Law Center, PLLC. He served from 2005 to 2010 in the Voting Section at the United States Department of Justice. He is the author of the New York Times bestseller Injustice: Exposing the Racial Agenda of the Obama Justice Department which examines the Department’s election and voting rights record.  He litigates election law cases throughout the United States and brought the first private party litigation resulting in the cleanup of corrupted voter rolls under the National Voter Registration Act of 1993.

He represented multiple presidential campaigns in election litigation. He successfully litigated the landmark case of United States v. Ike Brown in the Southern District of Mississippi, the first case brought under the Voting Rights Act on behalf of a discriminated-against white minority in Noxubee County. He has handled election cases in twenty states and the territory of Guam. He received the Department of Justice award for outstanding service and numerous other Justice Department performance awards. Prior to his time at the Justice Department, he served as General Counsel to the South Carolina Secretary of State. He also serves as legal editor at PJMedia.com, an internet news publication and appears frequently on Fox News and has appeared at National Review, Breitbart, the Washington Examiner, American Spectator, Washington Times and other publications.

Redistricting, the Voting Rights Act, and the Constitution 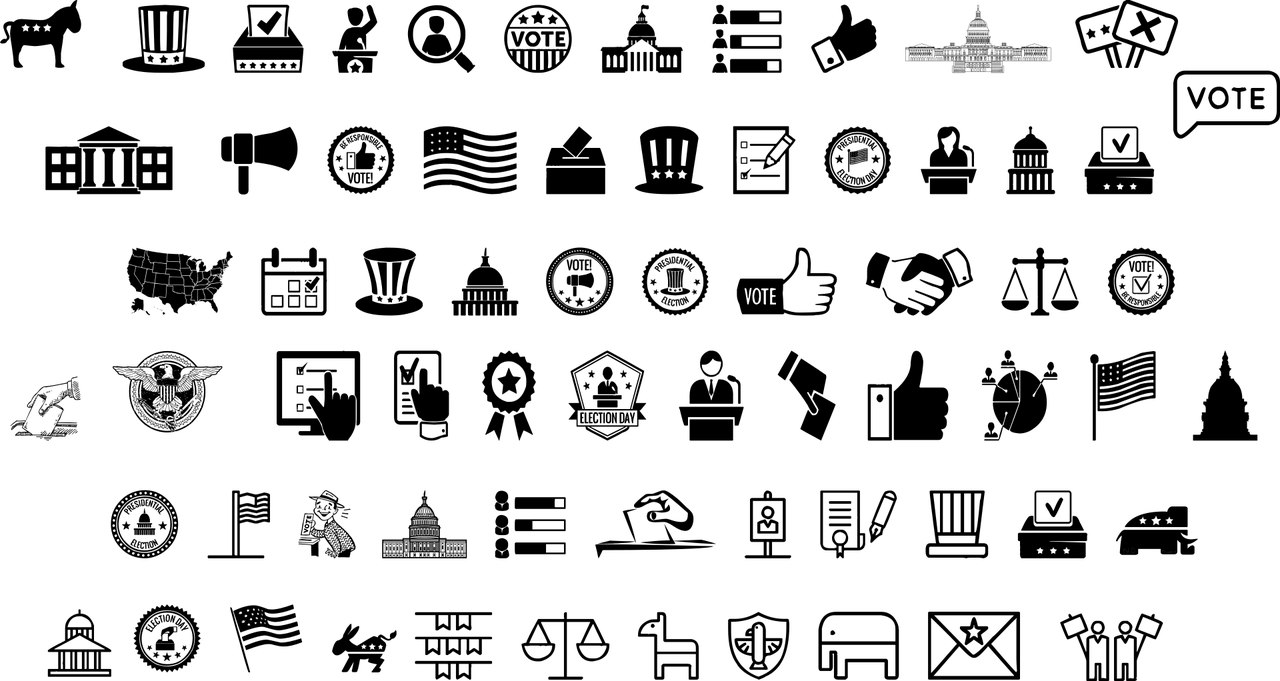 Elections Are Under Threat, But Not From Where You Think 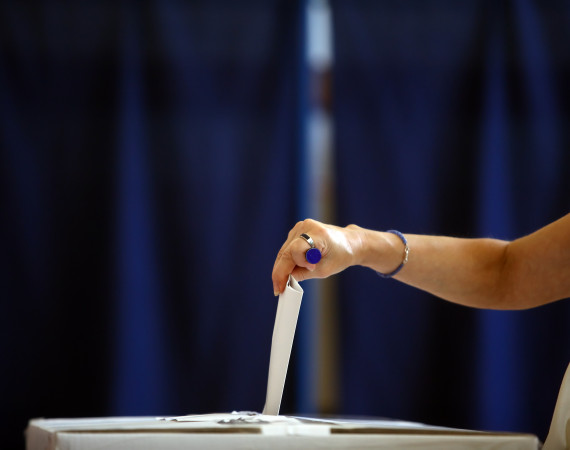 The Public Interest Legal Foundation (“PILF”) filed a lawsuit against the Commonwealth of Pennsylvania’s Department...

On February 1-2, 2019, the Federalist Society held its annual Florida Chapters Conference in Lake...

On February 1-2, 2019, the Federalist Society held its annual Florida Chapters Conference in Lake...

A current lawsuit in federal court in Nevada is endeavoring to stop a recall election...

On March 8, Judge Frances M. Tydingco-Gatewood of the District Court of Guam struck down...