Herb Grey was admitted to the Oregon State Bar in 1981 and for the first 14 years practiced mostly insurance defense litigation in state and federal courts. Since 1994 he has been a solo practitioner in Beaverton with a general civil practice that includes estate planning, probate, protective proceedings, general business matters and a variety of litigation in both state and federal courts. Herb also has extensive experience in litigation of constitutional and civil rights claims with an emphasis on religious liberty and conscience matters. He is admitted to practice before all Oregon trial and appellate courts, as well as the U.S. District Court for Oregon, the Ninth Circuit Court of Appeals and the United States Supreme Court. 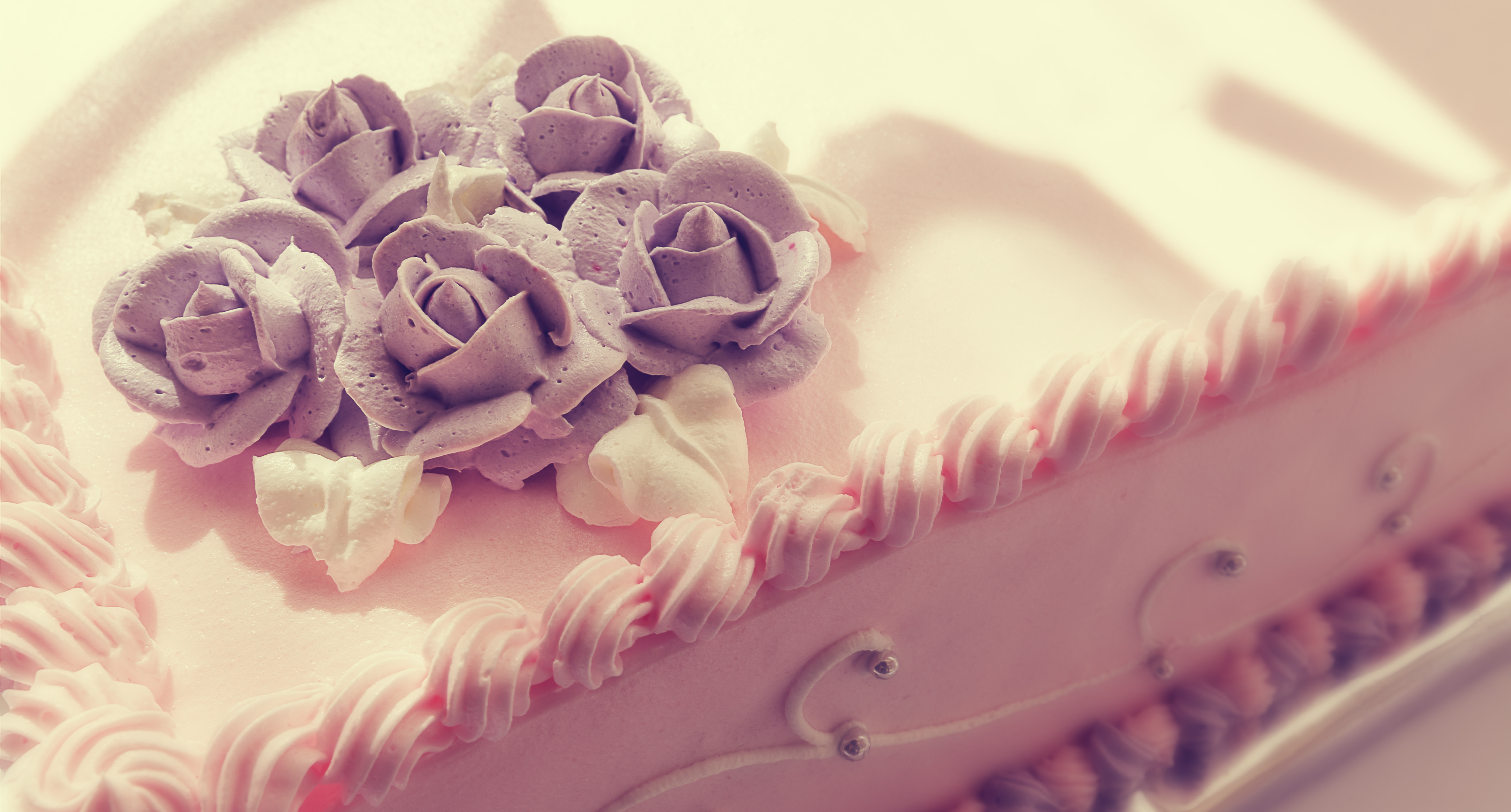 Whether called Human Rights, Human Relations, or Civil Rights Commissions, many cities and counties and...