Henry R. Nau is Professor of Political Science and International Affairs at the Elliott School of International Affairs, The George Washington University. From 1989-2016, he directed the US-Japan- South Korea Legislative Exchange Program, semiannual meetings among Members of the US Congress, Japanese Diet, and South Korean National Assembly. During the academic year 2011-12 he was the W. Glenn Campbell and Rita Ricardo-Campbell National Fellow and the Susan Louise Dyer Peace National Fellow at the Hoover Institution, Stanford University.

Professor Nau holds a B.S. degree in Economics, Politics and Science from the Massachusetts Institute of Technology, and M.A. and Ph.D. degrees from The Johns Hopkins University School of Advanced International Studies. Previously, he taught at Williams College and as Visiting Professor at Johns Hopkins SAIS, Stanford, and Columbia Universities. He is the recipient of grants from, among others, the Council on Foreign Relations, National Science Foundation, Woodrow Wilson International Center for Scholars, Smith- Richardson Foundation, Century Foundation, Japan US Friendship Commission, Rumsfeld Foundation, the Lynde and Harry Bradley Foundation, and the Hoover Institution. From August 1975 to January 1977 he served as a special assistant to the Under Secretary of State for Economic Affairs and from January 1981 to July 1983 as senior staff member and White House sherpa on President Reagan’s National Security Council responsible for G-7 Summits and international economic affairs.

He is the recipient of the State Department's Superior Honor Award (1977), the Elliott School Harry Harding Teaching Prize (2007), and the Japanese Government's Order of the Rising Sun, Gold Rays with Neck Ribbon (2016). From 1963-65 he served as a Lieutenant in the 82nd Airborne Division at Fort Bragg, N.C. 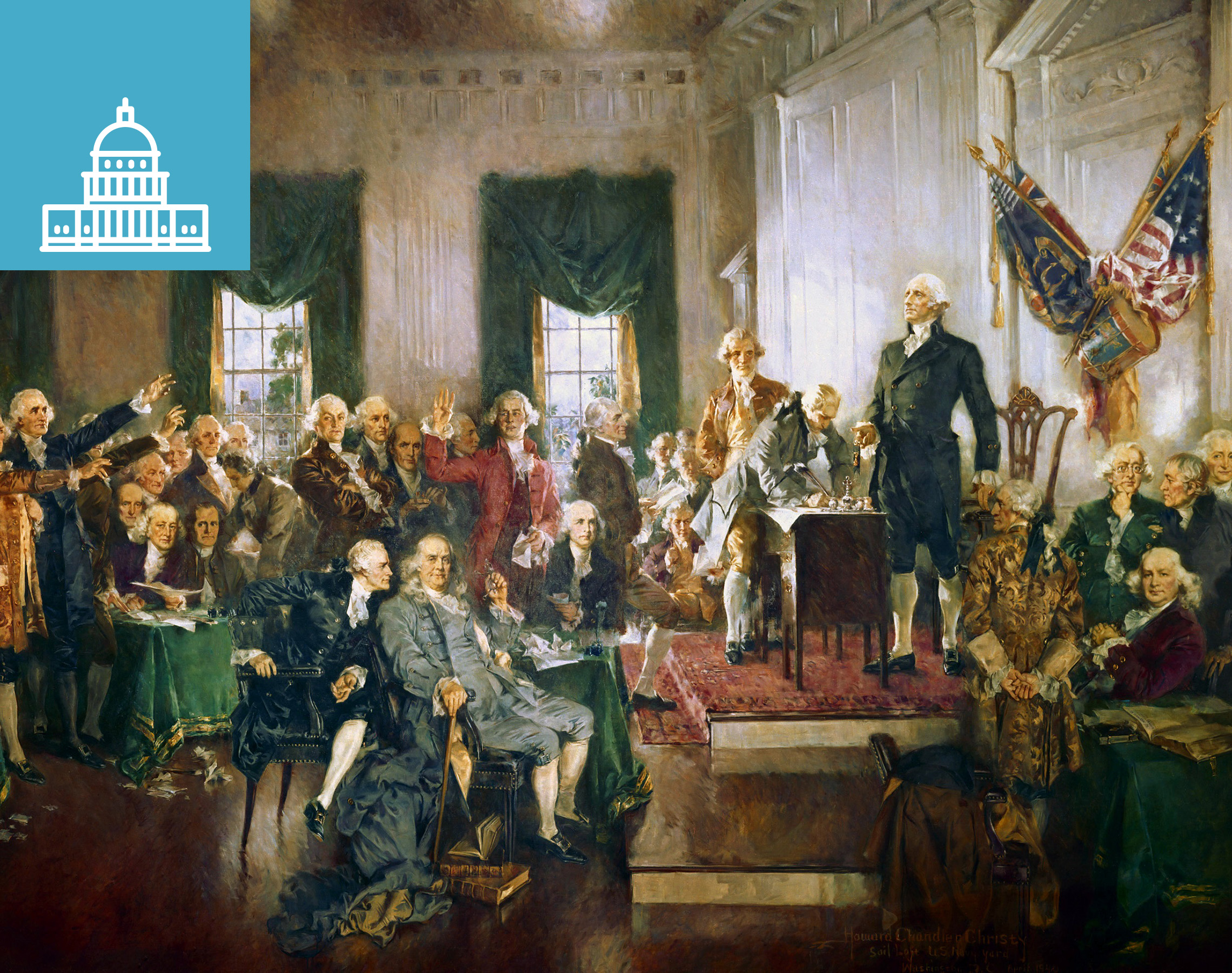 On June 6, 2018, the Article I Initiative and the Federalist Society Federalism & Separation...

What would history have to say about the way in which American foreign policy is...

What would history have to say about the way in which American foreign policy is...