Gregory Ablavsky’s scholarship focuses on early American legal history, particularly on issues of sovereignty, territory, and property in the early American West. A lawyer and historian, his publications explore a range of topics including the history of the Indian Commerce Clause and the importance of Indian affairs in shaping the U.S. Constitution and the balance of power between states and the federal government. In 2015, the American Society of Legal History named him a Kathryn T. Preyer Scholar.  He is currently writing a book based on his dissertation, “The Adjudicatory State: Sovereignty, Property, and the Law in the U.S. Territories, 1783-1803.”

Prior to joining the Stanford Law faculty in 2015, Professor Ablavsky was the Sharswood Fellow in Law and History at the University of Pennsylvania, where he taught courses on land use law and the legal history of empire and race.  He clerked for Judge Anthony Scirica of the U.S. Court of Appeals for the Third Circuit. He was also a law clerk for the Native American Rights Fund in Washington, D.C. 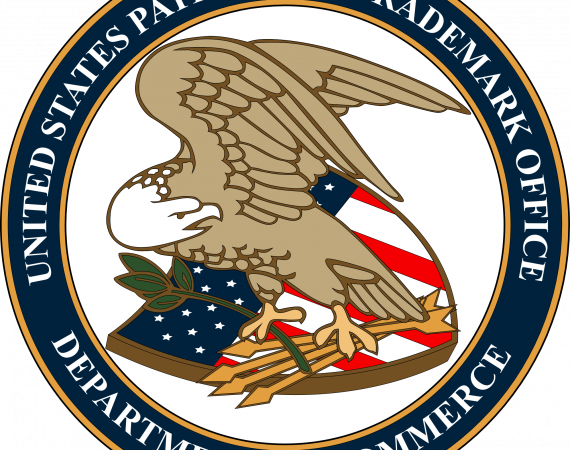 The courts and Congress have long acknowledged the sovereign status of Native American tribes.  Tribes,...