Erin Chlopak joined the Campaign Legal Center in August 2018, after spending nearly a decade working on a wide range of campaign finance issues in the Federal Election Commission’s Office of General Counsel. Her areas of focus include CLC’s appellate and district court litigation and its Federal Reform and State & Local Reform programs.

From 2017 to 2018, Erin served as the head of the FEC’s Policy Division, overseeing all of the Division’s work on FEC regulations, advisory opinions, and other legal policy guidance.  From 2009 to 2017, Erin worked in the FEC’s Litigation Division as a staff attorney and then as Assistant General Counsel, litigating numerous constitutional and other campaign finance cases.  She has argued before federal district and appellate courts, including before the en banc U.S. Court of Appeals for the D.C. Circuit in Holmes v. FEC, in which the court unanimously upheld the federal per-election limits on individual contributions to candidates.

Erin began her legal career as a litigation associate at Sullivan & Cromwell, after clerking for Judge Helen Gillmor of the U.S. District Court for the District of Hawaii.  She received her undergraduate degree from Johns Hopkins University and her law degree from American University’s Washington College of Law. 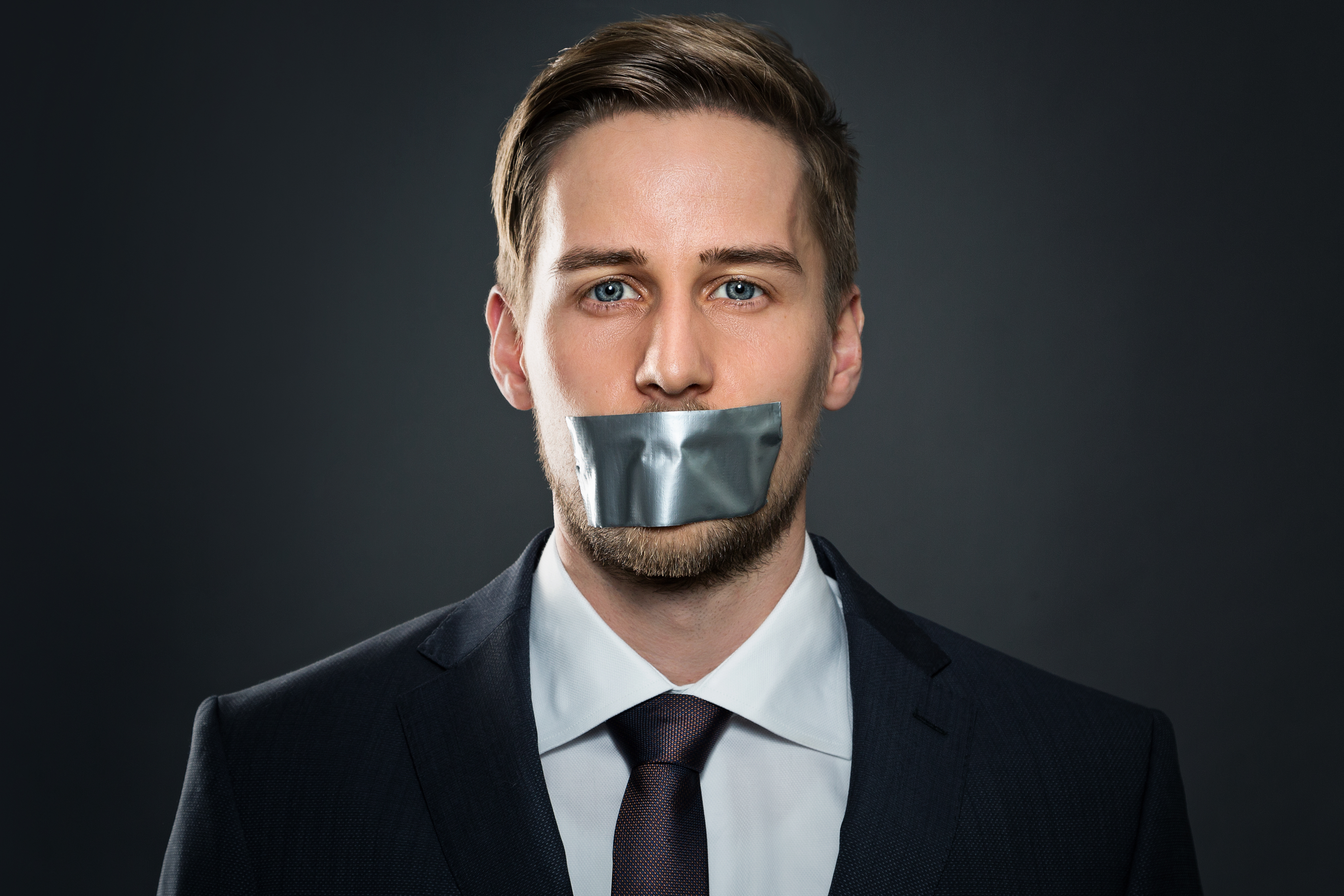