Dawn Stump is a senior leader and regulatory expert in domestic and international financial services. Her experience and thought leadership have tactically identified potential risks and initiated regulatory and systemic solutions to protect industries, infrastructures, and economies. Based on her global perspective and industry expertise, Dawn is able to raise critical financial services issues to the board level and/or the global stage as business environments fluctuate. She is widely respected for her leadership, bipartisanism, and consensus building among senior government officials, senior regulatory ministry officials, corporate, and academic leaders worldwide.

Recently, she completed her term as a Commissioner of the CFTC, the independent U.S. agency that regulates the $200+ Trillion derivatives market. As one of five Commissioners, she helped to shape the priorities of the agency while overseeing policy direction and internal planning. Dawn prioritized sector resilience in evolving global markets through robust regulatory strategies necessary during market volatility and changing economic environments. Within the agency, she also championed the importance of enterprise-wide risk management practices. Specifically, Dawn initiated new agency wide data protection procedures for the consistent handling of data intake and strengthening of responses to potential cyber intrusions.

Previously, as Senior Vice President of the Futures Industry Association and concurrently Executive Director of its Americas Advisory Board, Dawn advised its President and global Board of Directors on the impacts of public policy changes on the industry and association members. Earlier, she was Vice President of Government Affairs for NYSE Euronext where she developed regulatory compliance policies alongside her international counterparts to ensure adherence across jurisdictions. Her leadership was critical to the establishment of a new U.S. based derivative exchange/clearing house.

During her early career in public service, she served as majority and minority senior professional staff for the U.S. Senate Committee on Agriculture, Nutrition & Forestry, U.S. House of Representatives Committee on Agriculture, and initially on the staff of U.S. Senator Phil Gramm. She was actively involved in negotiating the reform of derivatives regulations contained in the Dodd-Frank Act and efforts to conduct oversight of commodity and financial derivatives, under the jurisdiction of the CFTC.

Dawn shares her professional expertise as a member of the 3-person Advisory Council to the Women In Derivative’s (WIND) Board of Directors and through committee service for the National Charity League. She earned a Bachelor of Science from Texas Tech University in Lubbock, Texas and is a past President of the Texas Tech Alumni Association’s Washington, DC Chapter. Dawn and her husband have two children and live in the greater Washington, DC area. 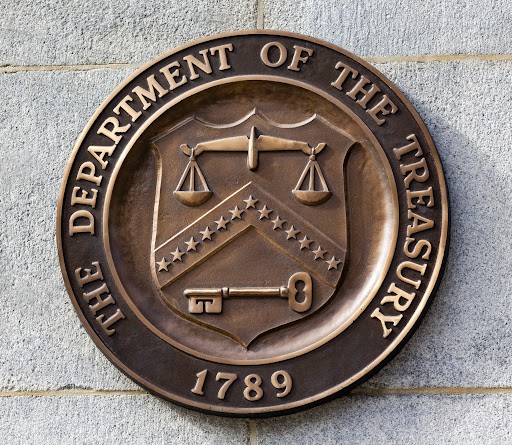