David Vandenberg is a staff attorney with the Eighth Texas Court of Appeals in El Paso.  He is also the President-Elect of the Texas Association of Appellate Court Attorneys.  Prior to working at the Texas Court of Appeals, he was Supervising Attorney for the Third Judicial District Court in Las Cruces, New Mexico, the second largest court of general jurisdiction in the state.  He served as summer clerk at the Supreme Court of Micronesia, a former American territory, and at the Texas Third Court of Appeals in Austin.  In addition to his law degree from John Marshall School of Law in Atlanta, he earned a doctorate in philosophy with a concentration in epistemology from the University of North Carolina at Chapel Hill with highest awards of the graduate faculty.  He is the author of a highly cited article on royalty determination for horizontal and stacked (fracked) oil and gas wells in cross-boundary contexts with the Journal of World Business and Energy Law at Oxford University Press and is a designated reporter for developments in American law for OUP.  He has been invited to speak on legal aspects of fracking technology at international energy conferences in Europe and Asia. 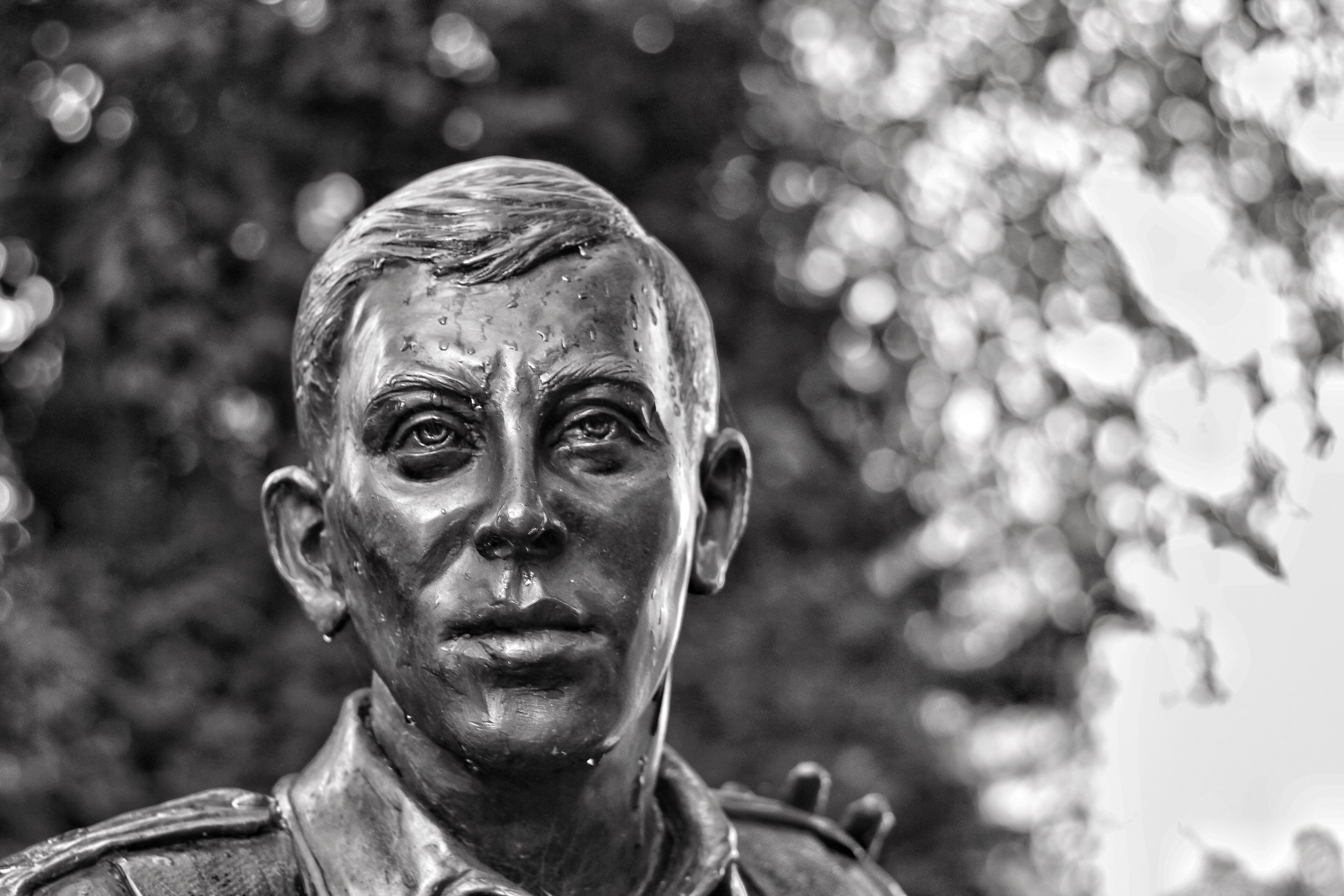 In a matter of first impression, the Fifth Circuit Court of Appeals recently issued an...