Christina Martin is an attorney at PLF’s Florida office in Palm Beach Gardens. She litigates cases around the country to protect individual rights, property rights, and the rule of law.  She is admitted to the state bars of Florida and Oregon, as well as various federal courts, including the Supreme Court of the United States.

Since graduating law school in 2008, Christina has dedicated her career to advancing liberty and limiting the reach of government.  She started by working at a think tank, developing and advocating policies to limit state government and promote educational options for K-12 students.

During this time, she met a PLF client who faced significant fines and whose small moving business would have been shut down without PLF’s help.  Oregon law effectively gave competitors the power to ban new moving businesses. A PLF lawsuit challenged the law and swiftly ended the unfair regulation. From that time on, she was a huge PLF fan.

In 2012, Christina joined PLF to litigate for liberty. Since then, she has sued the government for stealing from individuals, violating free speech, and ignoring the very rules that the government is charged to uphold.

She still enjoys developing policy ideas for laws that better recognize and protect unalienable rights, but now she sues the government to protect individuals when the government violates those rights.

Christina earned a Bachelor of Science in Physics and a Bachelor of Arts in Communication from the University of Washington in Seattle. She earned her J.D. from Ave Maria School of Law in Ann Arbor, Michigan, and was an editor of the Ave Maria Law Review.

When not working, Christina enjoys painting landscapes and traveling with her husband.

Forfeiture or Theft: Can Government Constitutionally Confiscate a $60,000 House to Pay $8 in Taxes? 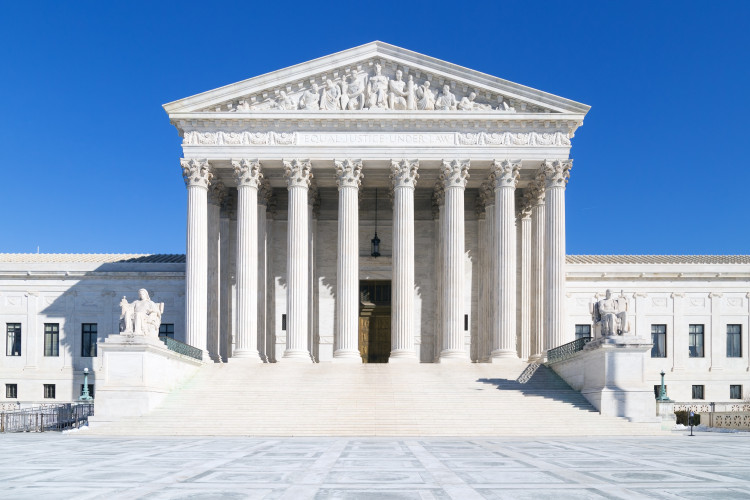 In Knick v. Township of Scott, the Supreme Court will consider overturning a 33-year old...