Bill Baer is a Visiting Fellow in Governance Studies at the Brookings Institution. He is the only person to have led antitrust enforcement at both U.S. antitrust agencies, serving as Assistant Attorney General in charge of the Antitrust Division of the U.S. Department of Justice from 2013 to 2016, and as Director of the Bureau of Competition at the Federal Trade Commission from 1995 to 1999.

During his recent tenure as Assistant Attorney General, the Antitrust Division achieved unprecedented success in civil and criminal enforcement, bringing and winning more cases than at any point in its history. In 2016 and early 2017, Bill also served as Acting Associate Attorney General, the third highest official in the Department of Justice. He oversaw the work of the Antitrust, Civil, Civil Rights, Tax, and Environment and Natural Resources Divisions and successfully led the effort to hold financial institutions accountable in the Residential Mortgage Backed Securities crisis, securing record penalties and consumer redress.

Bill worked at the Federal Trade Commission on two different occasions: from 1995-99, as Director of the Bureau of Competition; and from 1975-1980, as Attorney Advisor to the Chairman and Assistant General Counsel for Legislation and Congressional Relations. While not in public service, Bill headed the highly regarded antitrust practice at Arnold & Porter, representing a broad range of companies in U.S. international cartel investigations, antitrust litigation, and mergers and acquisition reviews by antitrust enforcers, including the DOJ, FTC, state attorneys general, and the European Commission.

Bill was twice named by Global Competition Review as the best competition lawyer in the world; honored, in 2010 and 2012, by Best Lawyers as the best antitrust lawyer in Washington; and named by The National Law Journal as one of "The Decade's Most Influential Lawyers." In 2015, the Federal Trade Commission honored him with the Miles W. Kirkpatrick Lifetime Achievement Award. In 2017, the American Antitrust Institute presented him with the Alfred E. Kahn Award for Antitrust Achievement.

Bill received his JD in 1975 from Stanford Law School, where he served as Senior Article Editor of the Stanford Law Review, and his BA in 1972 from Lawrence University, which recently awarded him its Distinguished Alumni Achievement Award. 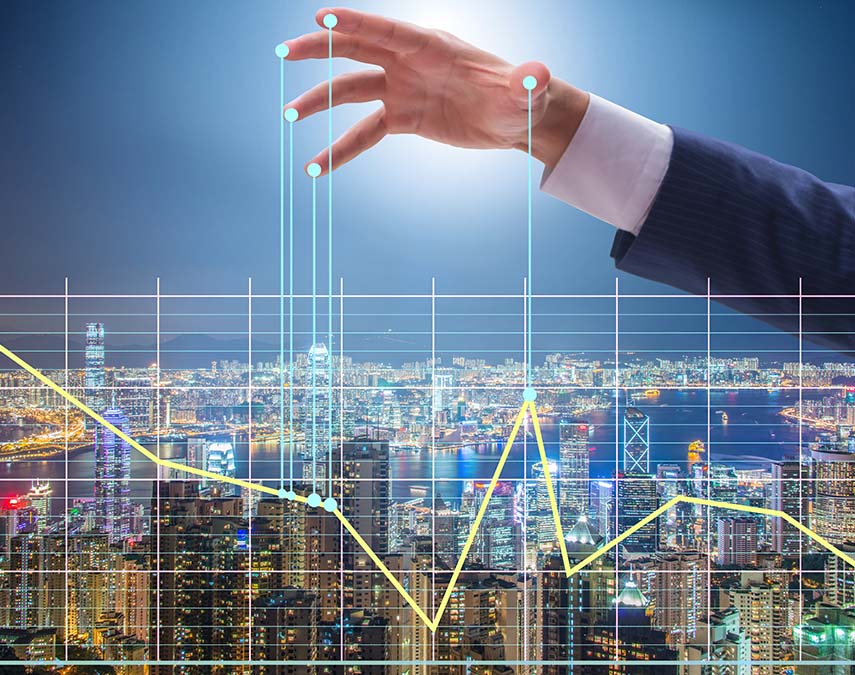