Bart J. Wilson is the Donald P. Kennedy Endowed Chair in Economics and Law at Chapman University. He is a founding member of the Economic Science Institute and founding member and Director of the Smith Institute for Political Economy and Philosophy. His research uses experimental economics to explore the foundations of exchange and specialization and the origins of property. Another of his research programs compares decision making in humans, apes, and monkeys. Bart has published papers in the American Economic Review, Proceedings of the National Academy of Sciences, Proceedings of the Royal Society B: Biological Sciences, and Nature Human Behaviour. His research has been supported with grants from the National Science Foundation and the Federal Trade Commission. In 2019 he co-authored with Vernon Smith a Cambridge University Press book entitled, Humanomics: Moral Sentiments and the Wealth of Nations for the Twenty-First Century. 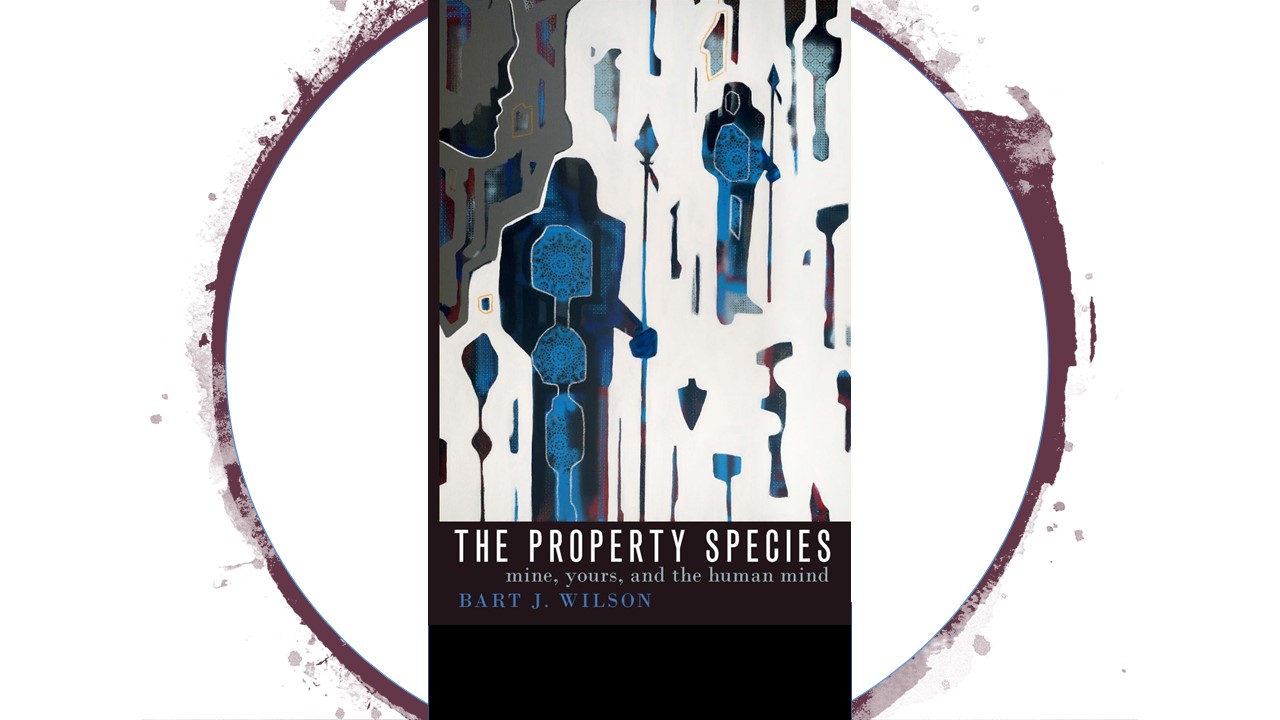 Book Review: The Property Species: Mine, Yours, and the Human Mind

Book Review: The Property Species: Mine, Yours, and the Human Mind