Drawing on his experience at the National Security Division of the U.S. Department of Justice, Alex also advises global entities on legal obligations related to the Foreign Agents Registration Act (FARA); foreign investment transactions before the Committee on Foreign Investment in the United States (CFIUS); and laws related to material support to terrorism, sanctions, and export controls.

Prior to joining Morrison & Foerster, Alex held multiple senior positions at the DOJ, including Counselor to the Attorney General, Deputy Chief of Staff and Counsel to the Assistant Attorney General for National Security, and Special Assistant United States Attorney in the Eastern District of Virginia. Throughout his time at DOJ, he advised the Department leadership on national security, intelligence and cyber matters, including policy and legal issues arising in the National Security Council process, CFIUS matters, complex issues involving FARA, and engagements with non-U.S. officials. He also represented the Department on the Export Control Reform Initiative that sought to strengthen national security and the competitiveness of key U.S. manufacturing and technology sectors, and before the Foreign Intelligence Surveillance Court on issues involving novel questions at the intersection of law and technology.

Most recently, as a prosecutor in the National Security and Cybercrime Units of the U.S. Attorney’s Office for the Eastern District of Virginia, Alex brought the Department’s charges against Russian efforts to interfere in the 2018 midterm elections. During his time at the U.S. Attorney’s Office, he also investigated, and/or prosecuted, federal crimes ranging from espionage, trade secret theft, and national security cyber matters, to fraud, firearm, and drug offenses.

Prior to his DOJ service, Alex clerked for Judge Diana Gribbon Motz on the U.S. Court of Appeals for the Fourth Circuit, and in the Office of the White House Counsel.

During his tenure at Yale Law School, Alex served as Editor-in-chief of the Yale Journal of International Law and participated in the Civil Liberties & National Security Clinic.

He is the recipient of the Paul & Daisy Soros Fellowship for New Americans and a Fellow in the Truman National Security Project. 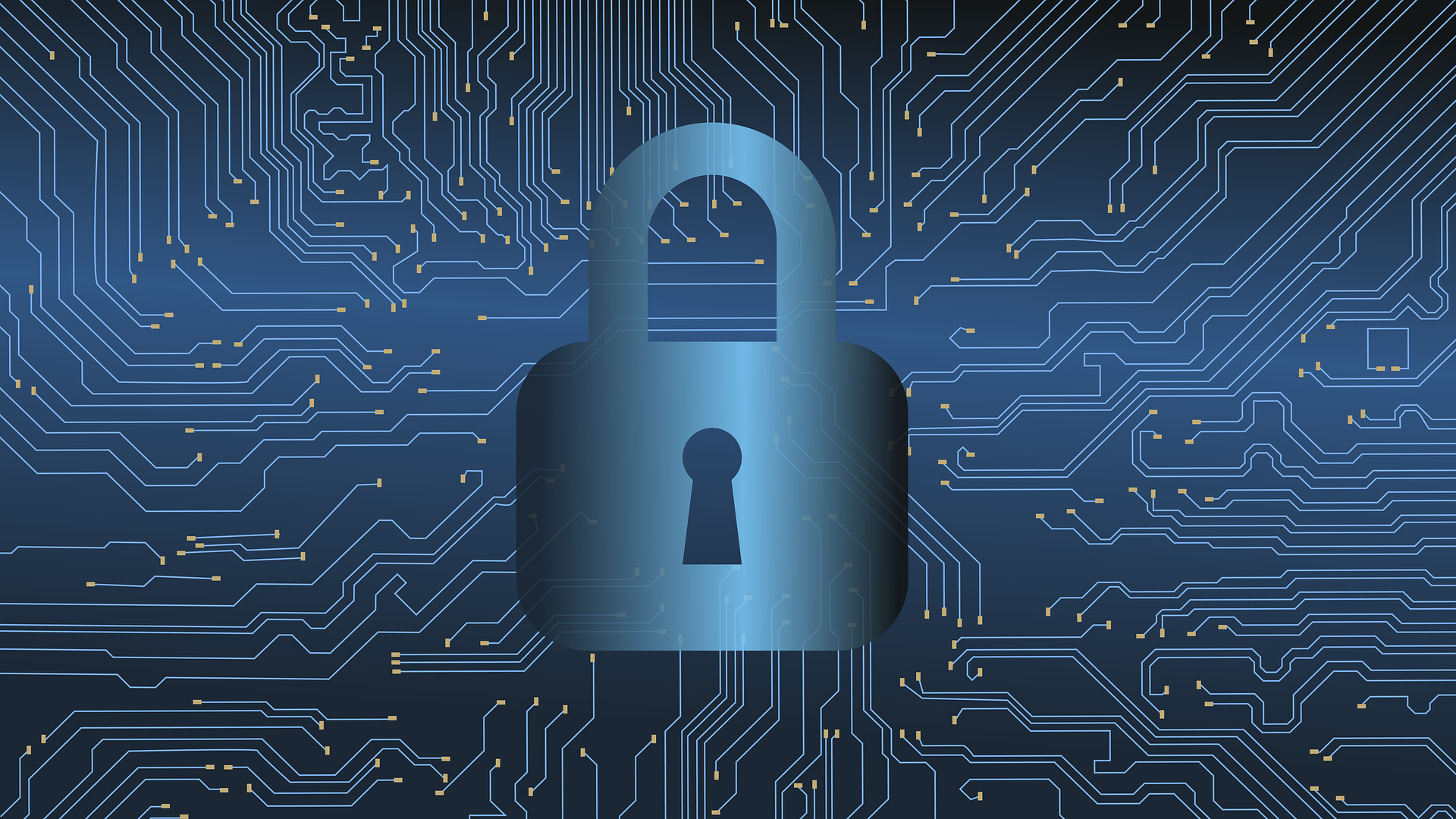