Due to the Coronavirus/COVID-19 situation, we have decided to postpone the 2020 Ohio Lawyers Chapters Conference. We hope to reschedule this conference for a later date, but if you would like to cancel your registration and receive a refund, please email us at conference@fedsoc.org.

The Federalist Society's Ohio Chapters are proud to present the 2020 Ohio Chapters Conference on April 3, 2020, at the Westin Columbus in Columbus, Ohio. More information to come soon! 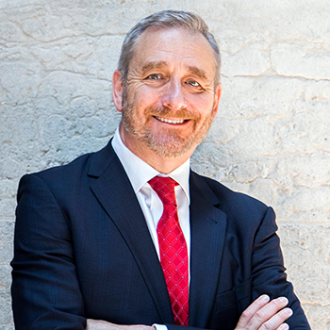 The opioid crisis has touched all of America, including Ohio, resulting in major litigation and raising issues about the proper role of state and local governments and outside attorneys in redressing the people’s harms through parens patriae litigation.  The United States Court of Appeals for the Sixth Circuit recently denied the State of Ohio’s mandamus petition to prevent Ohio counties from doing so in the opioid litigation.  But that may not be the end of the story.  The panel will discuss and debate the proper role of these various actors and where they see the field of parens patriae litigation headed in the future. 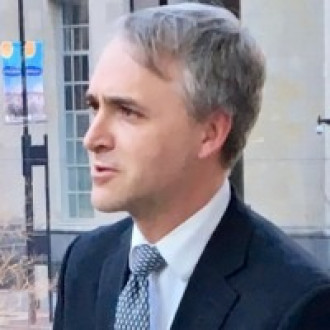 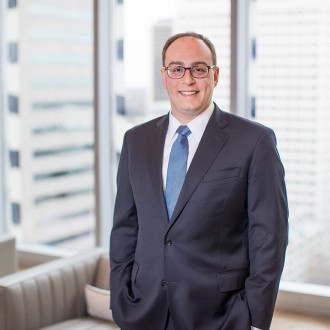 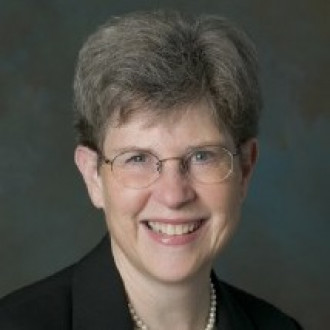 In recent years, a small number of big tech companies have amassed enormous power and influence in our society. Growing concerns regarding the roles these companies play have led to numerous government investigations and bipartisan calls to crack down on or even break up Big Tech. This panel will discuss these developments and debate the proper government response to Big Tech, if any. 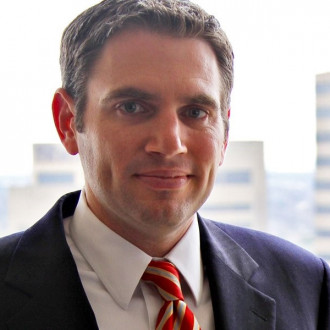 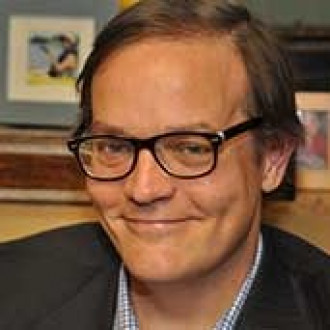 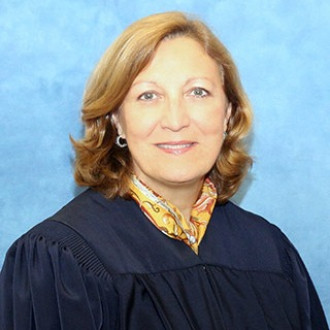 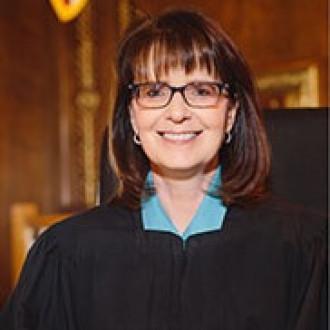 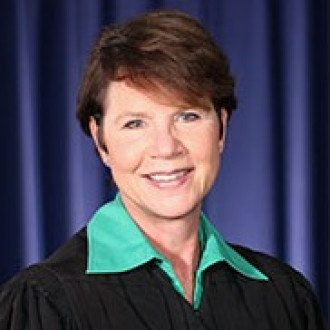 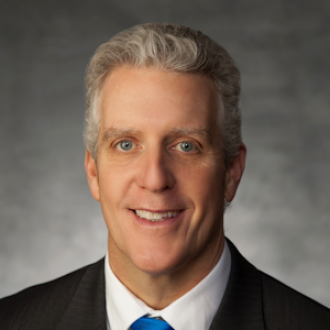