Is the United States experiencing a constitutional crisis--or multiple crises? How would we even know if we were? One way to understand our current political culture is to examine what the country did in past times of crisis. For instance, what did we learn from South Carolina attempting to nullify a federal tax? Why was it once controversial for the vice president to become president when that office became vacant? How was it that a panel selected by Congress once chose the president?

In this documentary short, “What Is a Constitutional Crisis? Would You Know it if We Were in One?,” Professor Robert L. Tsai of American University College of Law, Professor Kevin R. C. Gutzman of Western Connecticut State University, and Mike Maharrey of the Tenth Amendment Center discuss three constitutional crises and their lessons for modern America.

NYT: “This Is a Constitutional Crisis. What Happens Next?”
https://www.nytimes.com/2019/10/09/opinion/trump-impeachment-constitution.html

Slate: “Are We in a Constitutional Crisis?”
https://slate.com/news-and-politics/2019/05/trump-barr-constitutional-crisis-yes-no-or-wrong-question.html

Reason: “The Real Constitutional Crisis Is Congress' Unwillingness to Do Its Job: Podcast”
https://reason.com/podcast/the-real-constitutional-crisis/ 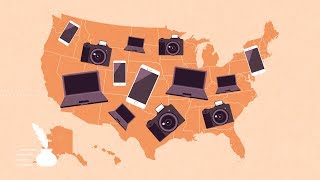 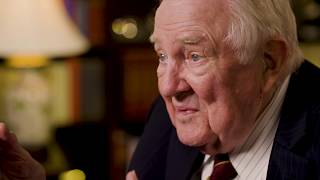 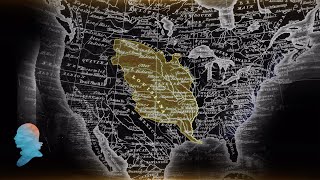