In the 1939 classic Mr. Smith Goes to Washington, the fictional Senator Jefferson Smith filibusters on the floor of the Senate for 25 hours in order to delay a bill and block a graft scheme. Smith ended his filibuster by collapsing in a faint.

Though actual filibusters tend to be far less dramatic, they are still regularly utilized by senators to extend debate, block legislation, delay a vote, or achieve legislative consensus. But has the filibuster always been used this way? In this video co-sponsored by the Article I Initiative, Senator Mike Lee (Utah) explores the evolution of the filibuster and its use in the Senate.

Learn more about the Article I Initiative:
http://www.fedsoc.org/articlei

The Atlantic: “The Silenced Majority”
https://www.theatlantic.com/magazine/archive/2009/01/the-silenced-majority/307230/ 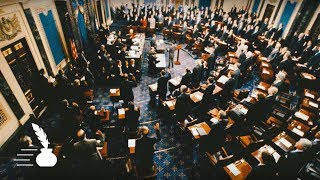 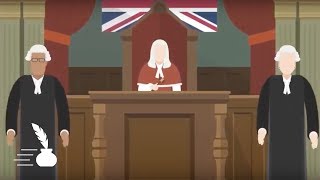