When a non-profit organization called Citizens United attempted to air and advertise a political documentary called “Hillary: The Movie” (funded in part by corporate contributors), the Federal Election Commission said that this would be a violation of the 2002 Bipartisan Campaign Reform Act, which proscribed corporations from engaging in “electioneering communication” within 30 days of a primary or 60 days of a general election.

The Atlantic: “How to Reverse Citizens United”
https://www.theatlantic.com/magazine/archive/2016/04/how-to-reverse-citizens-united/471504/

Engage: “Illuminating Citizens United: What the Decision Really Did”
https://fedsoc.org/commentary/publications/illuminating-citizens-united-what-the-decision-really-did 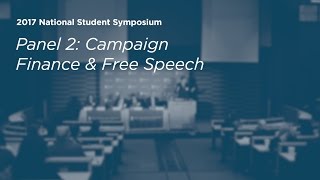 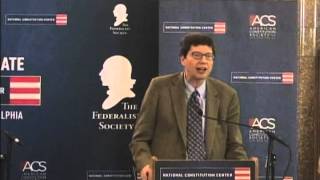