In this blog on September 25, 2017, I reported on three appellate courts’ rejection of union challenges to the constitutionality of state Right to Work laws. Those laws, which prohibit requirements that workers pay union dues or “representation fees” as a condition of employment, have been passed in twenty-eight states and the territory of Guam, although Missouri’s is suspended pending the results of a 2018 voter referendum. Right to Work laws been upheld by every appellate court to consider their constitutionality, including the United States Supreme Court. See Davenport v. Wash. Educ. Ass’n, 551 U.S. 177, 184 (2007); Lincoln Fed. Labor Union v. Nw. Iron & Metal Co., 335 U.S. 525 (1949). However, unions keep trying to challenge them.

The most recent such challenge is in Kentucky. Kentucky’s Right to Work law was enacted on January 7, 2017.  The Presidents of a Teamsters local and the Kentucky AFL-CIO sued the State in May 2017 in the Circuit Court for Franklin County, Kentucky. Their complaint alleges state constitutional violations of a taking without just compensation and a denial of equal protection. The theory of the former allegation is that the Right Work law prevents unions from charging nonmembers for services that monopoly bargaining representatives are required to provide to all bargaining unit employees. The theory of the latter allegation is that unions are the only associations required to represent groups of persons who do not pay dues. The court allowed three Kentucky workers represented by National Right to Work Legal Defense Foundation attorneys to intervene in defense of the law.

On January 23, 2018, the court granted motions to dismiss filed by the State and the intervening workers. The court held that unions “do not hold a vested property interest in union services or future union security contracts,” and that the Right to Work law “does not constitute a taking,” because unions assume the privilege of monopoly bargaining status under a federal law, the National Labor Relations Act, that allows states to prohibit compulsory union fees. The court also held that the Right to Work law “does not violate the equal protections afforded by the Kentucky Constitution,” because the law “has a rational basis for existence,” i.e., the “aim of promoting industrial investment in the Commonwealth,” and because “a union’s ability to bargain for all members and non-members” is unique. The plaintiff union officials have thirty days to file notice of appeal to the Kentucky Court of Appeals.

Brief summaries of all of the recent cases unsuccessfully attacking the constitutionality of state Right to Work laws are available from the National Right to Work Legal Defense Foundation here. 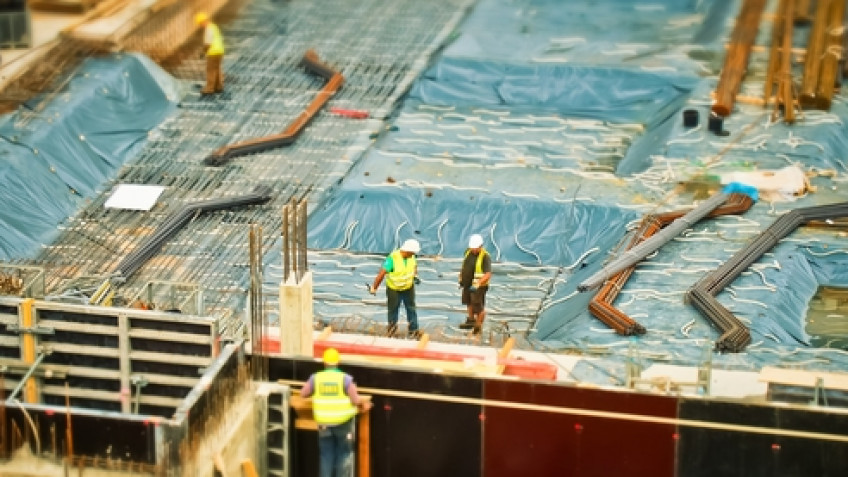 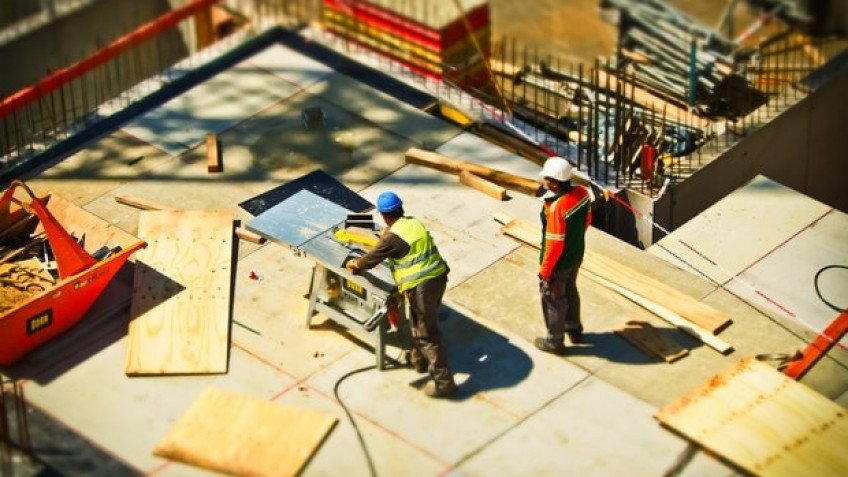