The Federalist Society’s 2020 Civil Justice Update, published on December 2, 2020, included a discussion of a Pennsylvania appellate court decision to strike down a federal law known as the Protection of Lawful Commerce in Arms Act of 2005 (PLCAA), 15 U.S.C. §§ 7901–7903. On December 3, 2020, after the publication of the paper, the Superior Court of Pennsylvania vacated and granted en banc reargument of the panel decision. In Gustafson v. Springfield, Inc. (Pa. Super. Ct. Sept. 28, 2020), a panel of the mid-level appellate court had held that Congress lacked the authority under the Commerce Clause of the U.S. Constitution to adopt the PLCAA, and struck down the entirety of this 15-year-old federal tort law as violating the Tenth Amendment’s reservation of non-delegated powers to the states.

The court’s decision to invalidate the PLCAA, which establishes a qualified civil immunity for federally licensed manufacturers, sellers, and distributors of firearms or ammunition, could have broader implications with respect to Congress’s power to adopt federal tort law. In the now vacated decision, the court stated that “[a]ny impact that litigation might have upon interstate commerce, constitutionally speaking, is too remote to displace State sovereignty” over local tort actions—a ruling that could call into question Congress’s adoption of other statutes that provide qualified civil immunity or curtail aspects of state tort litigation.

On December 11, 2020, the Superior Court granted a motion extending the deadline for plaintiffs to file their brief for the court’s en banc review to January 13, 2021. The defendants’ briefs and the brief of the United States as intervenor to defend the constitutionality of the PLCAA are currently due on February 3, 2021.

To read more about key civil justice issues and changes in 2020, click here. 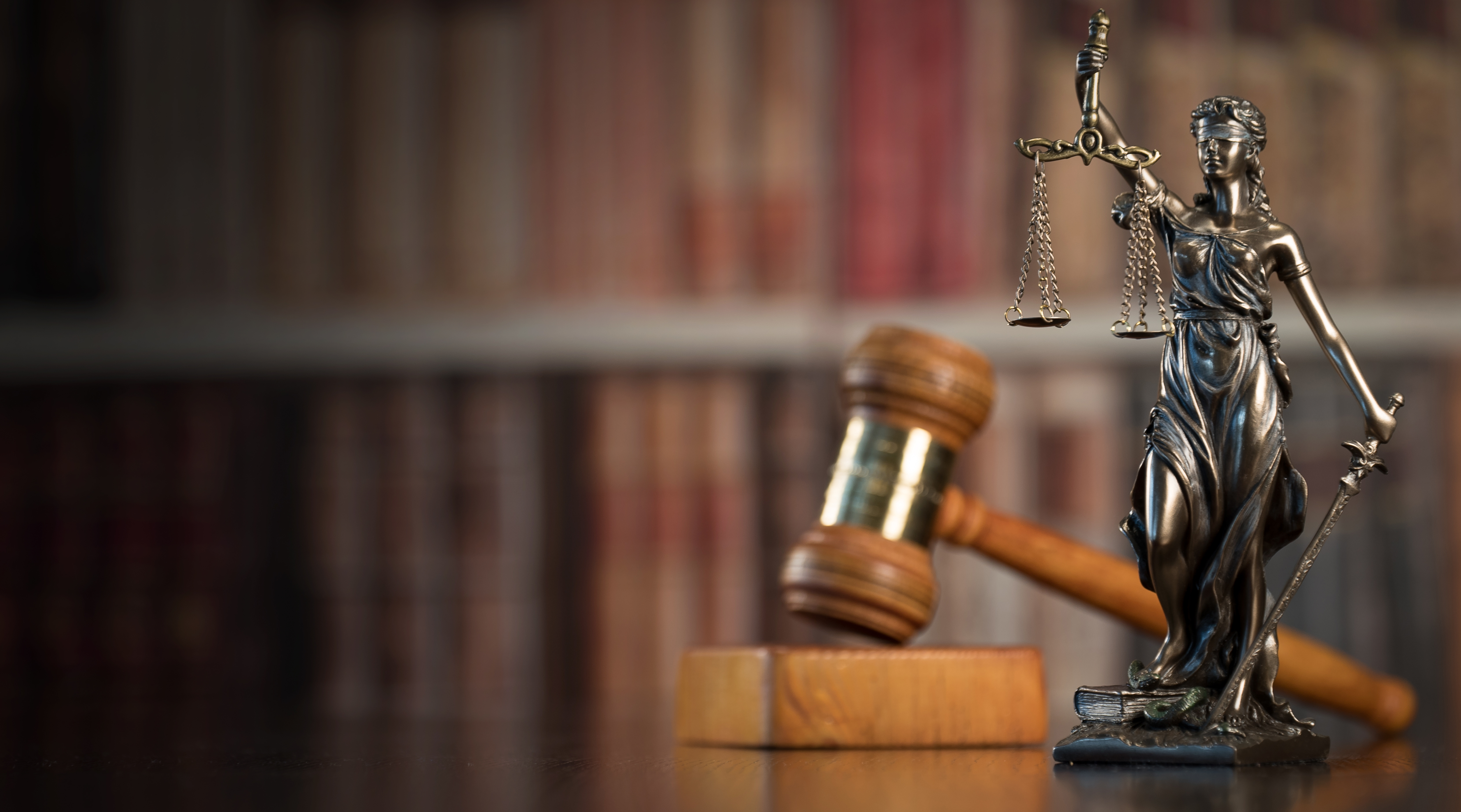