Professor Kochan’s bottom line is that Judge Alsup got it right:  “The U.S. Constitution creates separate lanes of powers.  Courts must stay in their lane: deciding actual cases dealing only with things that were known as wrongs at the time of their commission.  The rule of law frowns on retroactive liability, and the separation of powers forbids judges from making policy, especially by imposing new regulations on previously lawful activity.  [Judge Alsup’s] order reflects fidelity to these fundamental tenets of our constitutional structure.” 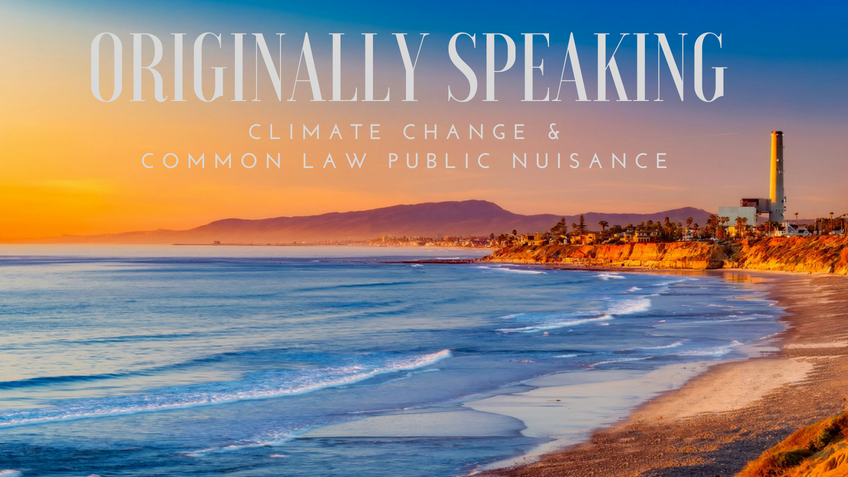