On September 5 at 1 p.m., the Alaska Bar Association Board of Governors will hear Bar members’ comments on whether to adopt Proposed Rule of Professional Conduct 8.4(f). Proposed Rule 8.4(f) would effectively impose the highly problematic ABA Model Rule 8.4(g) on members of the Alaska Bar.  Alaska Bar members wishing to provide two-minute comments should come to the Bar Association's conference room at 840 K Street, Ste. 100, Anchorage, at 1 p.m. on September 5.

On August 9, Alaska Attorney General Kevin Clarkson filed a superb comment letter with the Alaska Bar Association warning that Proposed Rule 8.4(f) has serious constitutional problems. In a press release announcing the filing of the letter, the Attorney General observed, “‘However well-intentioned Proposed Rule 8.4(f) may be,’ . . . the risk that the rule would be ‘used to suppress an attorney’s constitutionally protected speech on behalf of a client is far from speculative.’”

According to the press release, the Attorney General “recounted his own experience of being unconstitutionally targeted with a complaint under the Municipality of Anchorage’s civil rights law for his legal representation of a faith-based women’s shelter before the Anchorage Equal Rights Commission.” He cautioned, “‘I have little doubt that if the Proposed Rule is enacted, it will be weaponized in similar fashion to intimidate or punish attorneys for vigorously representing their clients.’” 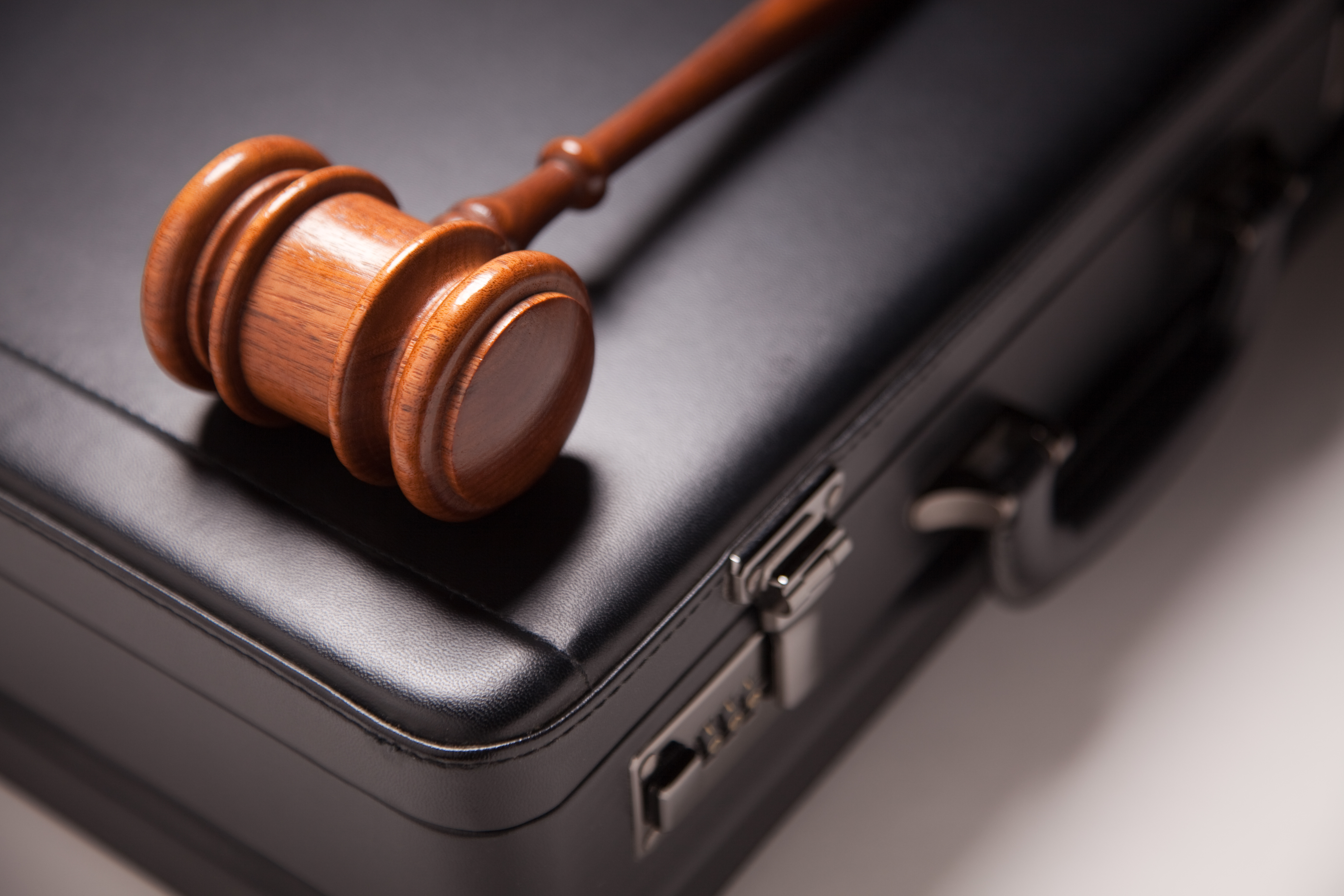