The plaintiff/respondents in this case are former enslaved children who were kidnapped and forced to work on cocoa farms in the Ivory Coast for up to fourteen hours without pay. They filed a class-action lawsuit against large manufacturers, purchasers, processors, and retail sellers of cocoa beans, including petitioner Nestle USA (and Cargill Inc., petitioner in a consolidated case).

Nestle USA, Inc., and Cargill, Inc., both domestic corporations, effectively control cocoa production in the Ivory Coast and operate “with the unilateral goal of finding the cheapest source of cocoa in the Ivory Coast,” resulting in a “system built on child slavery to depress labor costs.” The respondents allege that the defendants are aware that child slave labor is a problem in the Ivory Coast yet continue to provide financial support and technical farming aid to farmers who use forced child labor.

The children filed a proposed class action in the U.S. District Court for the Central District of California, alleging that the defendant companies were liable under the Alien Tort Statute (ATS) for aiding and abetting child slavery in the Ivory Coast. The court granted the defendants' motion to dismiss based on its conclusion that corporations cannot be sued under the ATS, and that even if they could, the plaintiffs failed to allege the elements of a claim for aiding and abetting slave labor. The U.S. Court of Appeals for the Ninth Circuit reversed, holding that corporations are liable for aiding and abetting slavery, in part because it found that norms that are “universal and absolute” can provide the basis for an ATS claim against a corporation, and the prohibition of slavery is “universal.” It did not address the defendants’ argument that the complaint sought an extraterritorial application of the ATS, which the U.S. Supreme Court had recently proscribed in Kiobel v. Royal Dutch Petroleum Co., 569 U.S. 108 (2013). On remand, the district court dismissed the claims alleging aiding and abetting slave labor under the ATS, finding that the complaint sought an impermissible extraterritorial application of the ATS.

In the interim, the U.S. Supreme Court decided Jesner v. Arab Bank, PLC, 584 U.S. __ (2018), holding that foreign corporations cannot be sued under the ATS. Again the Ninth Circuit reversed, finding that the holding in Jesner does not disturb its prior holding as to the domestic defendants, Nestle USA, Inc., and Cargill, Inc., and that the specific domestic conduct alleged by the plaintiffs falls within the focus of the ATS and does not require extraterritorial application of that statute. 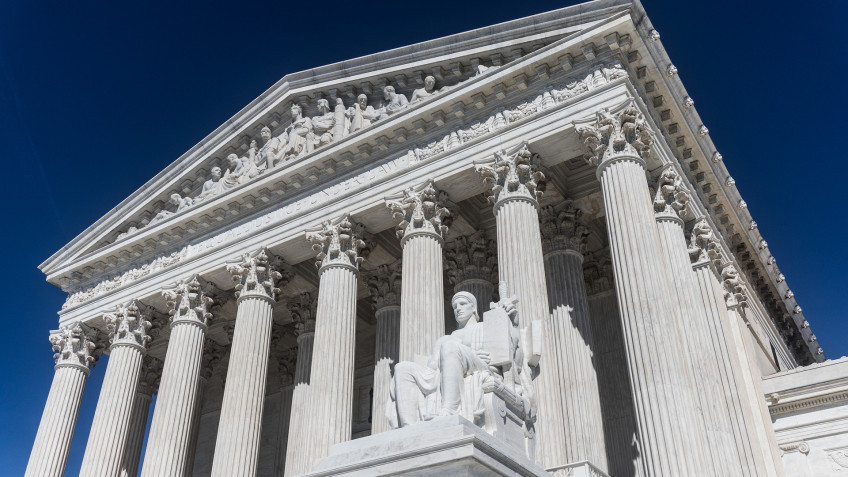 on behalf of the petitioners