Hologic, Inc. and another company sued Minerva Surgical, Inc. for patent infringement (U.S. Patent Nos. 6,872,183 and 9,095,348). The patents relate to procedures and devices for endometrial ablation, which is a treatment involving the destruction of the lining of the uterus in order to treat menorrhagia, or abnormally heavy menstrual bleeding.

Both of the patents at issue list as an inventor Csaba Truckai, who assigned his interests in both patents to NovaCept, Inc., a company he co-founded. NovaCept was subsequently acquired by another company, and Hologic acquired that company. Hologic is the current assignee of both patents and sells the resulting NovaSure system throughout the United States.

Truckai left NovaCept and, in 2008, founded the accused infringer in this case, Minerva Surgical. Truckai and others at Minerva developed the Endometrial Ablation System (EAS), which received FDA approval in 2015 for the same indication as Hologic’s NovaSure system.

In 2015, Hologic sued Minerva alleging that Minerva’s EAS infringed certain claims of its patents. Minerva asserted that the patents were invalid based on lack of enablement and failure to provide an adequate written description, and moreover were not patentable due to prior art. Hologic moved for summary judgment based on the doctrine of assignor estoppel, which bars a patent’s seller from attacking the patent’s validity in subsequent patent infringement litigation. The court granted the motion as to both patents, based on the relationship between the inventor Truckai and his company Minerva. The court of appeals affirmed as to the infringement. 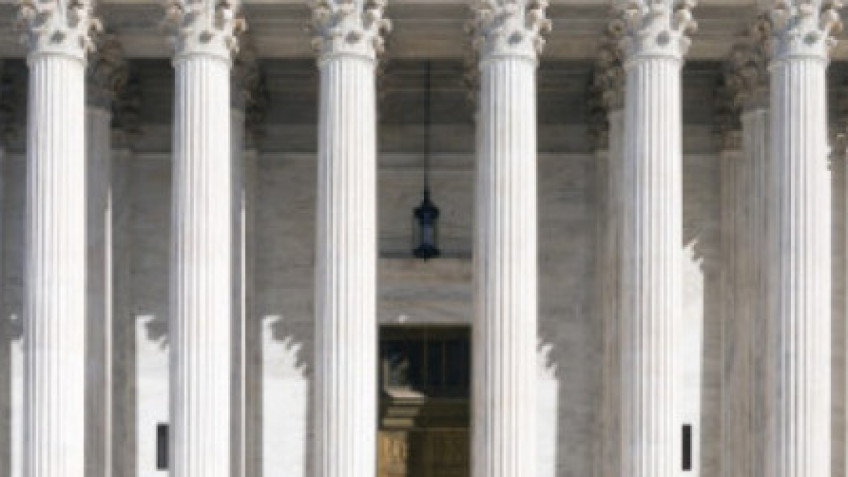 For the United States, as amicus curiae, supporting neither party