John Rutherford (FL-04) is serving his first term in the U.S. House of Representatives.  He sits on the House Judiciary Committee, and the House Appropriations Committee where he serves on three subcommittees: Transportation, Housing and Urban Development; Legislative Branch; and State and Foreign Operations.

John has lived in Jacksonville, Florida since 1958, and attended Florida Junior College and Florida State University where he studied Criminology.  He is a graduate of the FBI National Academy, 171st Session and the National Executive Institute. He began his career in law enforcement in 1974 as a patrolman in the Jacksonville Sheriff’s Office, working his way up through the JSO where he eventually served as Director.

In 2003, 2007, and 2011, John was elected Sheriff of Duval County.  For three terms and twelve years, John ran a 3,200 employee office, and due to his effective leadership, homicide and overall violent crime in Jacksonville dropped to a 40-year low.  Using a model of intelligence-led and community-based policing, John and his team of law enforcement professionals dramatically improved neighborhoods and prevented crime throughout the community.  He also made the mental health component of the criminal justice system a priority, reducing the recidivism rates of the mentally ill and facilitating their treatment.  John also served as Chair of the Legislative Committee for Florida Sheriff’s Association, where he advocated before the legislature for policies that strengthened constitutional rights, supported our law enforcement, and enhanced public safety across the state.

John has been happily married to his wonderful wife Pat for forty-five years.  They enjoy their two children and six grandchildren, and they are also devoted members of Assumption Catholic Church in Jacksonville. 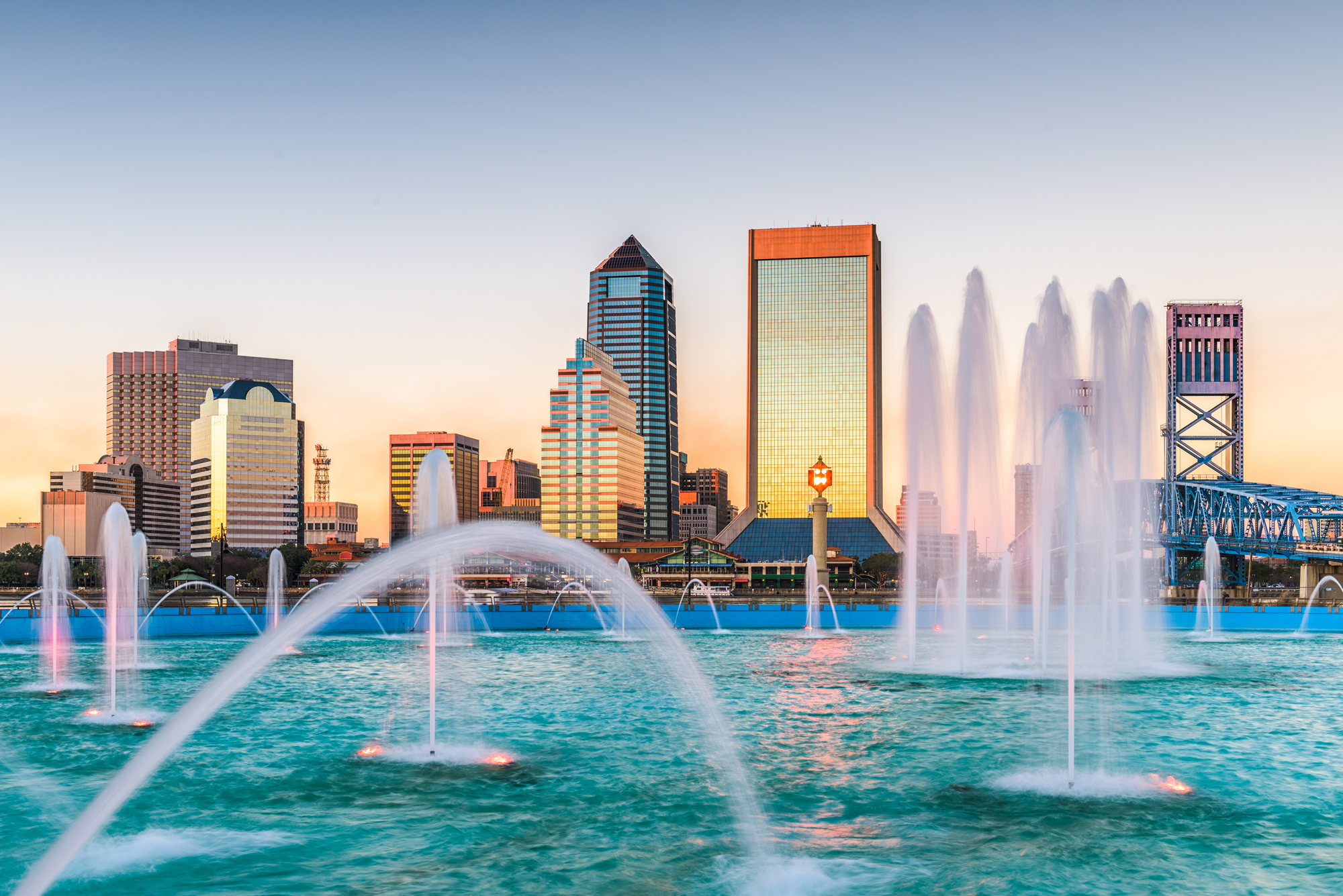