Eric Olson serves as the Solicitor General. Eric previously was a partner at Bartlit Beck and a law clerk to U.S. Supreme Court Justice John Paul Stevens, Judge Harry Edwards on the Court of Appeals for the District of Columbia Circuit, and Judge John G. Heyburn II, former Chair of the Judicial Panel on Multidistrict Litigation and District Judge for the Western District of Kentucky.

Eric serves as the Chair of the Legal Aid Foundation of Colorado and on the Advisory Board of the Heyburn Initiative for Judicial Excellence, a non-partisan initiative focused on improving the federal judiciary. Eric is a fellow in the American College of Trial Lawyers and a member of Leadership Denver 2019. Eric graduated from Oberlin College and the University of Michigan Law School, where he was Editor-in-Chief of the Michigan Law Review. 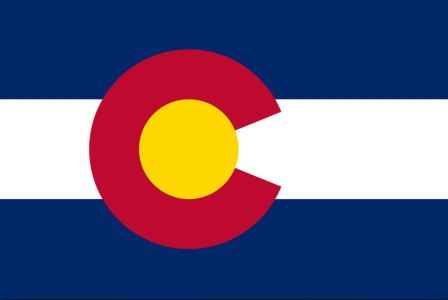