Does everyone deserve an equal slice of the pie? For decades, economists and politicians have argued over the inequality of wealth in the United States. Some think that wealth should be redistributed; others claim that income equality is simply pie in the sky. For "Pi Day," Yaron Brook, chairman of the board of the Ayn Rand Institute, argues that the pie analogy of wealth is a half-baked idea. Instead, he argues, we merit our just deserts by the work we choose to do.

Watch the full debate between Yaron Brook and Daniel Markovitz, Guido Calabresi Professor of Law at Yale Law School. Income Inequality: Is It Fair or Unfair?

The New York Times: The Unmet Promise of Equality
The Hill: Income inequality isn’t as bad as you may think
Scientific American: Economic Inequality: It's Far Worse Than You Think
Foundation for Economic Education: Wealth Redistribution is Not Economic Justice 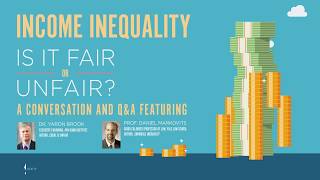 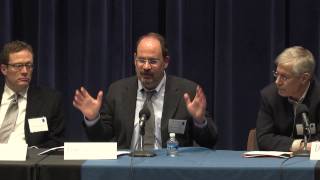 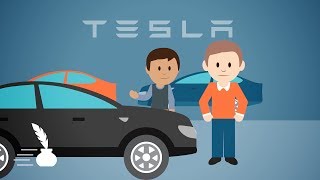 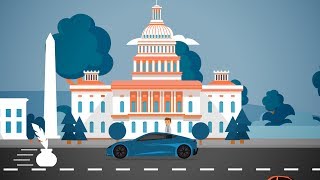