From the Whiskey Rebellion to prohibition, the 21st Amendment to a modern cocktail renaissance, America's relationship with liquor has a long and storied history. Christine and Denver Riggleman of Silverback Distillery look to write their own chapter in this epic tale, but Virginia's regulatory structure may prove too burdensome for these award-winning craft distillers.

"American Spirit" examines the history of liquor regulation nationally and on a state level, looking closely at Virginia's "control" system to explore the pros and cons of the 50-state alcohol market set up as a result of the 21st Amendment.

Is alcohol regulation simply a matter of federalism? Should the federal government play a bigger role? Do regulations curb social ills that stem from excessive drinking? Industry experts, policy analysts, and the distillers themselves weigh in on these questions and more in this new documentary short from Motivo Media and FedSoc Films. 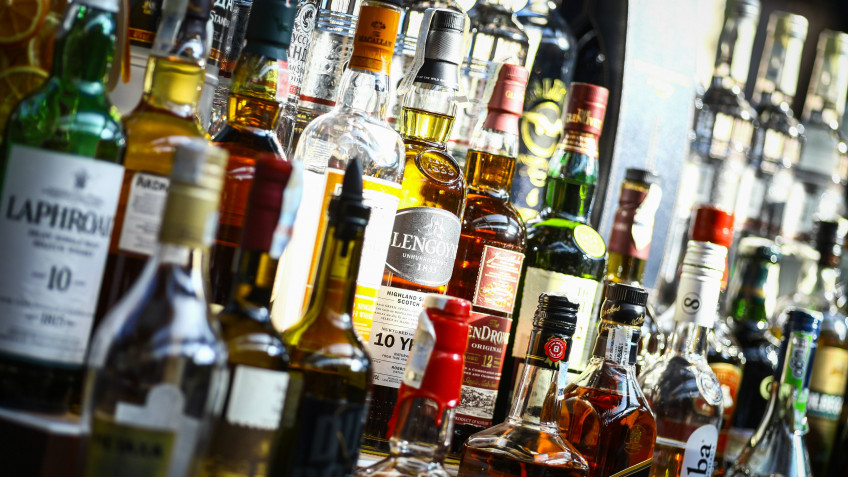