Note from the Editor: The Federalist Society takes no positions on particular legal and public policy matters. Any expressions of opinion are those of the authors. We do invite responses from our readers. To join the debate, please email us at info@fedsoc.org.

On March 12, 2020, Wisconsin Governor Tony Evers issued Executive Order #72[1] which proclaimed a health emergency pursuant to the Wisconsin law[2] in response to the COVID-19 pandemic.  On May 11, 2020, the executive order expired 60 days later pursuant to the statute[3] providing the governor the authority to act during a state of emergency.

In November 2020, Jeré Fabick filed a petition for original action with the Wisconsin Supreme Court challenging the validity of the two executive orders that were issued by Gov. Evers after the initial public health emergency order. Mr. Fabick argued that Gov. Evers exceeded his statutory authority by extending the public health emergencies beyond the 60-day statutory limit without approval to extend the state of emergency by the Wisconsin Legislature as required by the statute.

The Wisconsin Supreme Court granted the petition and heard oral arguments on November 16, 2020. On March 31, 2021, the court issued a 4-3 decision[12] ruling in favor of Mr. Fabick striking down the governor’s multiple public health emergency orders and mask mandates.

Under Wisconsin law, the governor has the authority to issue an executive order declaring a state of emergency. The statute provides in relevant part:

Interpreting the plain language of the statute, the Wisconsin Supreme Court held that Gov. Evers exceeded his authority by issuing multiple executive orders extending the original public health emergency beyond the 60-day limit without the legislature’s approval.

“Public health emergency” means the occurrence or imminent threat of an illness or health condition that meets all of the following criteria:

(a) Is believed to be caused by bioterrorism or a novel or previously controlled or eradicated biological agent.

(b) Poses a high probability of any of the following:

1. A large number of deaths or serious or long−term disabilities among humans.

2. A high probability of widespread exposure to a biological, chemical, or radiological agent that creates a significant risk of substantial future harm to a large number of people.

The dissent focuses on the term “occurrence” in the statute and states that the two subsequent executive orders “were in response to ‘occurrences’ that have already taken place.”[16] Specifically, the dissent argues that the “new spike in [COVID-19] infections drove Order #83 and Order #90 was issued because of the significant increase in the spread of the virus occasioned by the beginning of the school year.”[17] According to the dissent, an occurrence is a “something that takes place” or “something that happens unexpectedly and without design.”[18] Applying the definition of “occurrence” to the executive orders, the dissent states that the orders were issued “in response to separate occurrences and are permissible under the plain language” of statutory definition of public health emergency.[19]

[1] “Relating to a Proclamation Declaring a Health Emergency in Response to the COVID-10 Coronavirus,” at https://evers.wi.gov/Documents/EO/EO072-DeclaringHealthEmergencyCOVID-19.pdf.

[8] “Relating to Declaring a State of Emergency and Public Health Emergency,” at https://evers.wi.gov/Documents/EO/EO104-DeclaringPublicHealthEmergencyJan2021.pdf. 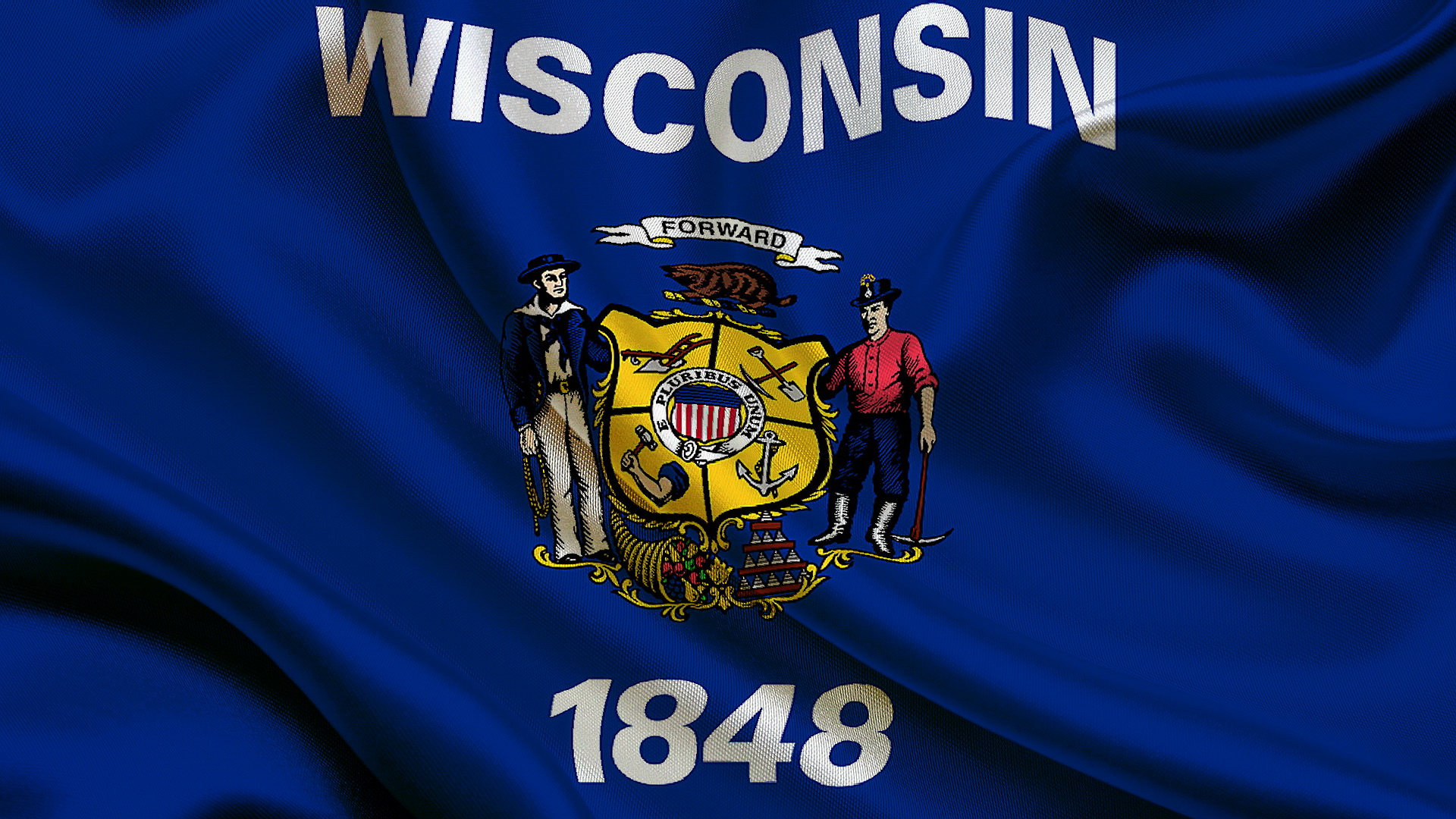