The Federalist Society No.86 Roman Law The Roman Law of Contracts

Part IV of V in a course on Roman Law.

Society revolves around voluntary transactions. Contracts are needed as the rules or mechanisms that govern these exchanges. Professor Richard Epstein discusses simple contracts and how the Romans developed a system with basic premises that could be applied to complex situations.

Questions covered include: When do we need contracts? What are the basic types of contracts in Roman Law? When are promises enforceable?

So the question about the law of contract is, if you start to see a series of voluntary promises, whether reciprocal or not, between two particular persons, you assume that there's gonna be these gains from trade, and that's why all forms of contract are going to be linked together. When you acquire property, and you start talking about either it's outright transfer or the creation of divided interest, there is only one mechanism of which we are aware to do this, and that's by a voluntary agreement between two parties. So essentially what happens is the basic theory of contract which applies everywhere, is that you have two major kinds of assets. You have labor on the one hand, and you have external property on the other. And what you realize, is that there can be advantages to trade in labor and in property. Now, the law of contract talks about all these things. What it then has to do, is figure out exactly what the mechanisms are going to be, and what the rules are going to be to make sure that these voluntary exchanges take place. The stress on the word voluntary is extremely important, because the theory of a voluntary transaction is, I surrender something to you, that is worth less to me than it is to you. And you surrender something to me which is of greater value to me, that's called an exchange. But there are also other transactions in which it turns out, that for good and sufficient reasons, I'm prepared to give you something and not to ask for something in exchange. Sometimes I do this because you're the object of my natural love and affection, and I get satisfaction, some kind of utility out of the fact that you're made happier about what's going on. But in other cases, these things are essentially inducements for further transactions. So, to give you a very homely example, you go into the bakery, you're trying to figure out whether to buy a dozen cookies, and sure enough there'll be a tray out there and you could take a sample of a half-a-cookie, to see whether or not you like it. You're not gonna be charged for this thing if you eat it, and the reason you do it, is you think there's a 70% chance that they'll buy the package, and I'm better off giving them these things. There are other kinds of options that you give to people, I mean to keep this contract open for an hour or two so you could decide whether or not you want to buy, and you make required payment for it, you may not. But generally speaking, what happens is that people have all sorts of business and personal motives for doing these things.

Classification in Contracts in the Roman System [No. 86] 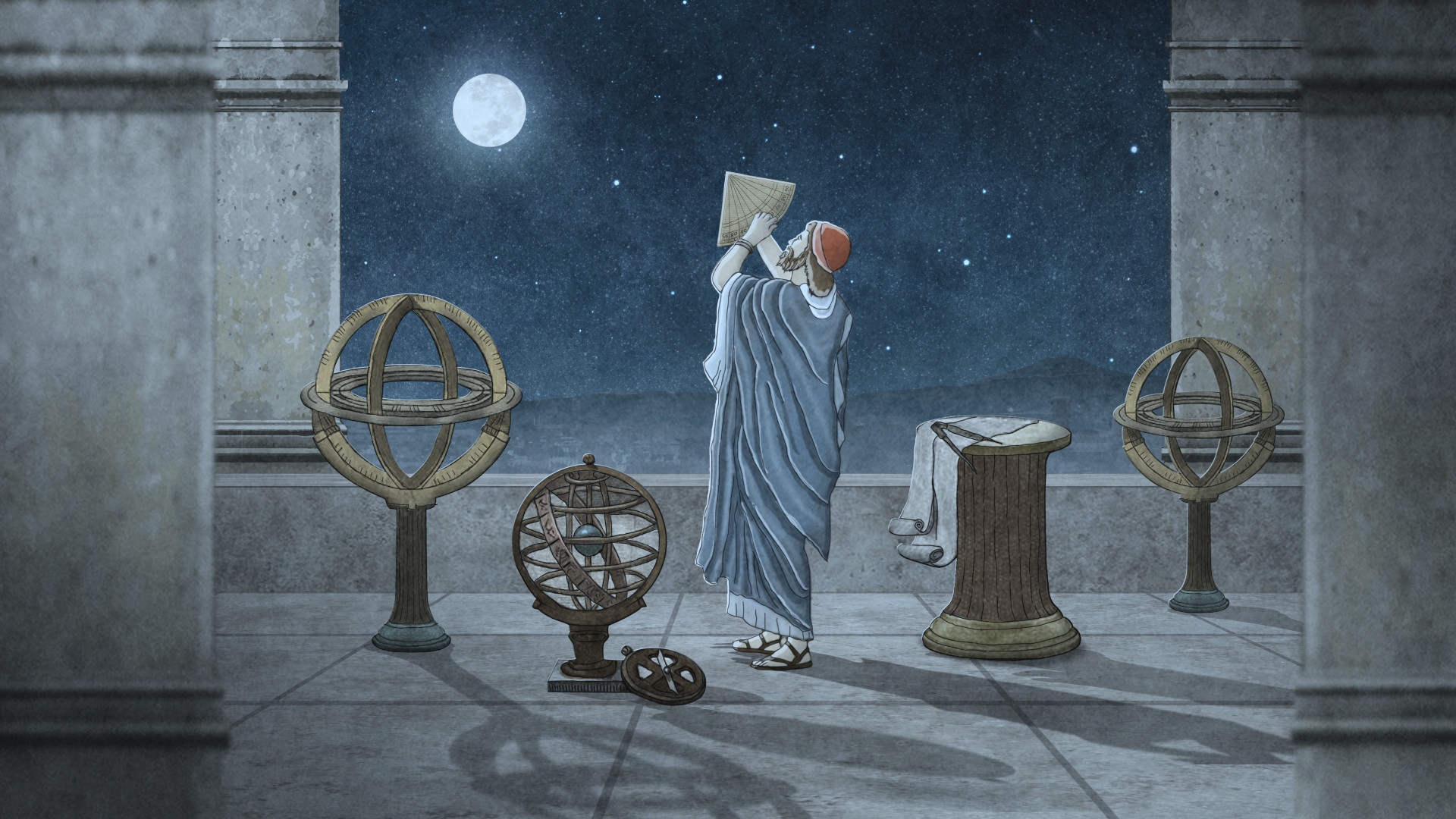