Vincent M. Southerland joined the Center on Race, Inequality, and the Law as its inaugural Executive Director in February 2017. He has dedicated his career to advancing racial justice and civil rights. Vincent comes to NYU Law after serving as an Assistant Federal Public Defender with the Federal Defenders for the Southern District of New York since 2015.  Prior to his time at the Federal Defenders, Vincent spent seven years at the NAACP Legal Defense and Educational Fund, Inc. (LDF), where he was a Senior Counsel.  While at LDF, he engaged in litigation and advocacy at the intersection of race and criminal justice, including the successful representation of death-sentenced prisoners across the American South and juveniles sentenced to life imprisonment without parole. He also led LDF’s advocacy efforts around race and policing, and was lead counsel in school desegregation and employment discrimination matters. Vincent previously served as a staff attorney at The Bronx Defenders, and an E. Barrett Prettyman Fellow at Georgetown University Law Center.  He began his career as a law clerk to the Honorable Theodore McKee, Judge of the United States Court of Appeals for the Third Circuit, and the Honorable Louis H. Pollak, of the United States District Court for the Eastern District of Pennsylvania. Vincent holds an LLM from Georgetown University Law Center, received his JD from Temple University School of Law and his BA from the University of Connecticut. 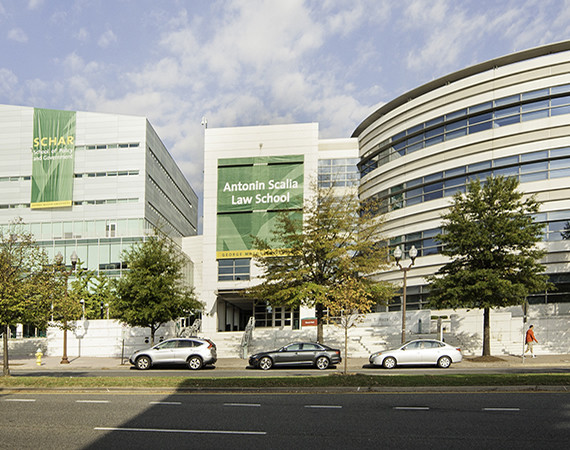