An experienced appellate lawyer, Tim Bishop has argued five cases and briefed more than 60 before the US Supreme Court and has successfully handled dozens of appeals in federal and state appellate courts. He also represents clients in dispositive dismissal, summary judgment, and class certification motions in federal and state trial courts. Tim is co-author of the leading treatise, Supreme Court Practice(9th ed., 2007), a contributor to Federal Appellate Practice (2008), and a prolific author and speaker in the areas of appellate practice, environmental law, and securities law.

Tim has substantial experience in environmental and land use litigation (especially under the Clean Water Act, Endangered Species Act, Clean Air Act, federal and state Takings Clauses, and nuisance law), securities and antitrust litigation, class certification, federal and state tax controversies, labor and employment law, and constitutional appeals and litigation. In the securities area, he has submitted successful party or amicus briefs in most of the Supreme Court’s recent cases, including Dabit, Dura, Tellabs, Billing, Stoneridge, andAmchem, as well as in leading lower-court cases such as In re IPO Securities Litigation and Newton. He has broad experience in defeating class certification in complex litigation.

In the environmental law area Tim has been ranked as a top practitioner by Chambers, Best Lawyers in America, Euromoney's Best of the Best USA, and other publications, which have called him "the go-to guy if you have a serious environmental issue on appeal - he is excellent at spotting issues and is a great appellate advocate" (Chambers 2009).  Tim is ranked Band 1 in Chambers USA 2012 in Environmental Law ("sources unanimously consider Bishop to be an exceptionally strong appellate lawyer") and Legal 500 2012 comments, "Bishop is 'superb and provides exemplary service.'" Tim successfully argued Solid Waste Agency of Northern Cook County in the Supreme Court, in which the Court struck down the Corps of Engineer’s "migratory bird rule." One leading environmental law professor and practitioner has written that Tim is "industry’s leading Supreme Court lawyer in environmental cases."

Since 1995, Tim has been a partner in Mayer Brown LLP’s 60-strong Supreme Court and Appellate Litigation Practice (which "stands head and shoulders above its competitors," according to Chambers USA 2008). Previously, he served as Law Clerk to US Supreme Court Justice William J. Brennan, Jr., and to Judge James L. Oakes, US Court of Appeals for the Second Circuit, and was Staff Counsel and Skadden Fellow with the American Civil Liberties Union. Recently, Tim was named one of Benchmark’s 2013 Appellate Illinois Litigation Stars.Chambers USA (2007) notes Tim’s “high visibility” and “incredible reputation for appellate law,” and he has been described in theLawdragon 500 as "a high court superstar" and a "top advocate" (2006). 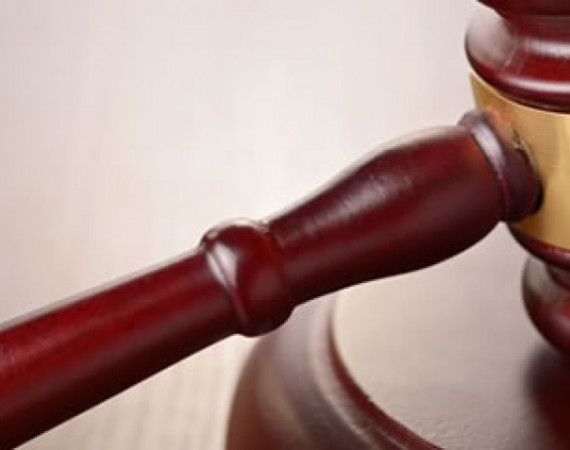 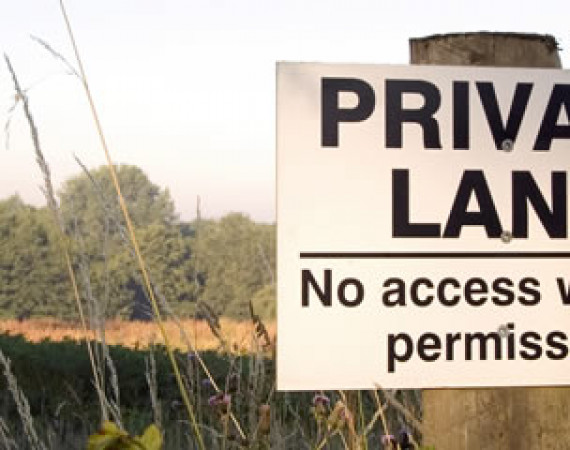 Recently, Justices of the Supreme Court have called the Court’s deference jurisprudence into significant question....

Does the Endangered Species Act authorize FWS to designate as “critical habitat” for an endangered...