Steven Balla is Associate Professor of Political Science, Public Policy and Public Administration, and International Affairs, and a Senior Scholar at the George Washington Regulatory Studies Center. He researches government consultation and public participation in policymaking in the United States and China. He has on two occasions served as a consultant to the Administrative Conference of the United States, drawing on his research on public commenting in the U.S. rulemaking process to make recommendations for how to improve regulatory policymaking. He has twice served as a Fulbright Scholar in China, at Peking University in Beijing and Nankai University in Tianjin. He is currently working on projects on congressional oversight of regulatory policymaking, polarization in public commenting on proposed rules, and the responsiveness of Chinese government officials to public feedback on draft laws and regulations. 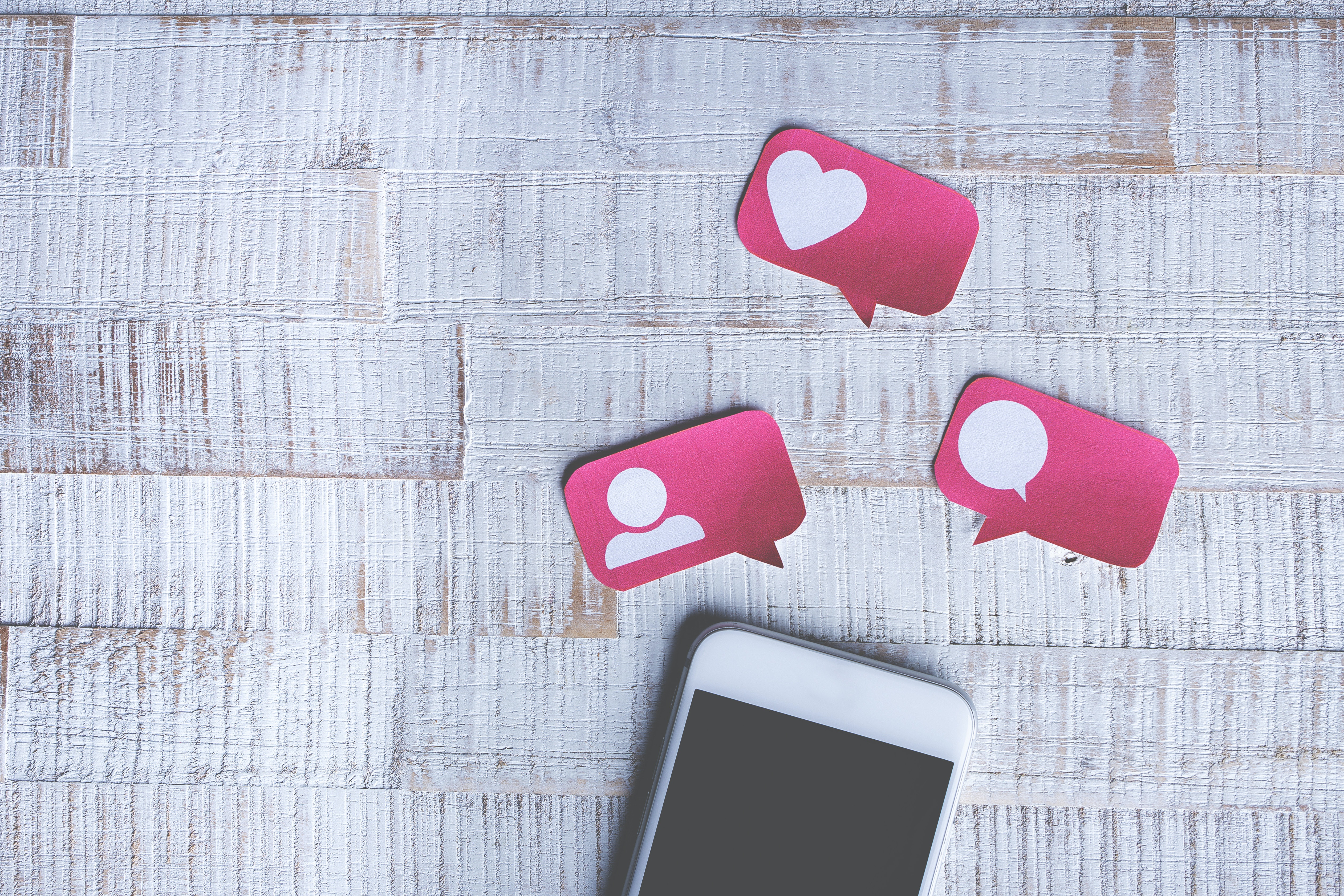 When the FCC put forward its proposed repeal of the net neutrality rule, it received...