Stephen Moore, who formerly wrote on the economy and public policy for The Wall Street Journal, is the Distinguished Visiting Fellow, Project for Economic Growth, at The Heritage Foundation. Mr. Moore, who also was a member of The Journal’s editorial board, returned to Heritage in January 2014 -- about 25 years after his tenure as the leading conservative think tank’s Grover M. Hermann Fellow in Budgetary Affairs from 1984 to 1987.

As Distinguished Visiting Fellow at Heritage, Mr. Moore focuses on advancing public policies that increase the rate of economic growth to help the United States retain its position as the global economic superpower. He also works on budget, fiscal and monetary policy and showcases states that get fiscal houses in order.

"One of the projects I’m going to be working on is how President Obama has discredited liberal ideas more than anyone,” Mr. Moore said in an interview with The Foundry upon his return to Heritage. “Everything he’s done has been such a massive failure — from the [economic] stimulus to health-care reform to bailouts to green energy.

Mr. Moore’s early career was shaped by three people who had a profound influence on him: Julian Simon, the late Cato Institute scholar; Edwin J. Feulner, a co-founder of Heritage; and Art Laffer, the economist best known for the Laffer curve.

“What makes them so great is they were willing to take on the conventional wisdom. They were subject to a lot of criticism for doing that,” Mr. Moore told The Foundry.  “Those are the real change-makers.”

Mr. Moore calls his creation of the Club for Growth the defining moment of his career. The organization, which he left in 2004, helps elect conservative members of Congress (including Heritage President Jim DeMint when he first ran for Senate).

Mr. Moore next founded the Free Enterprise Fund before joining The Wall Street Journal. As senior economics writer for the newspaper’s editorial board, he covered Washington policy debates and state issues.

“Because I’ve been a consumer of think tank material and policy research, I think I have a pretty good sense of what reporters want and how to get it to them in the way they want it,” Mr. Moore said. “Being timely — and not just offering opinion but giving them the facts and data is really critical.”

Mr. Moore, who grew up in New Trier Township, Ill., received a bachelor of arts degree from University of Illinois at Urbana-Champaign. He holds a master’s of arts in economics from George Mason University. 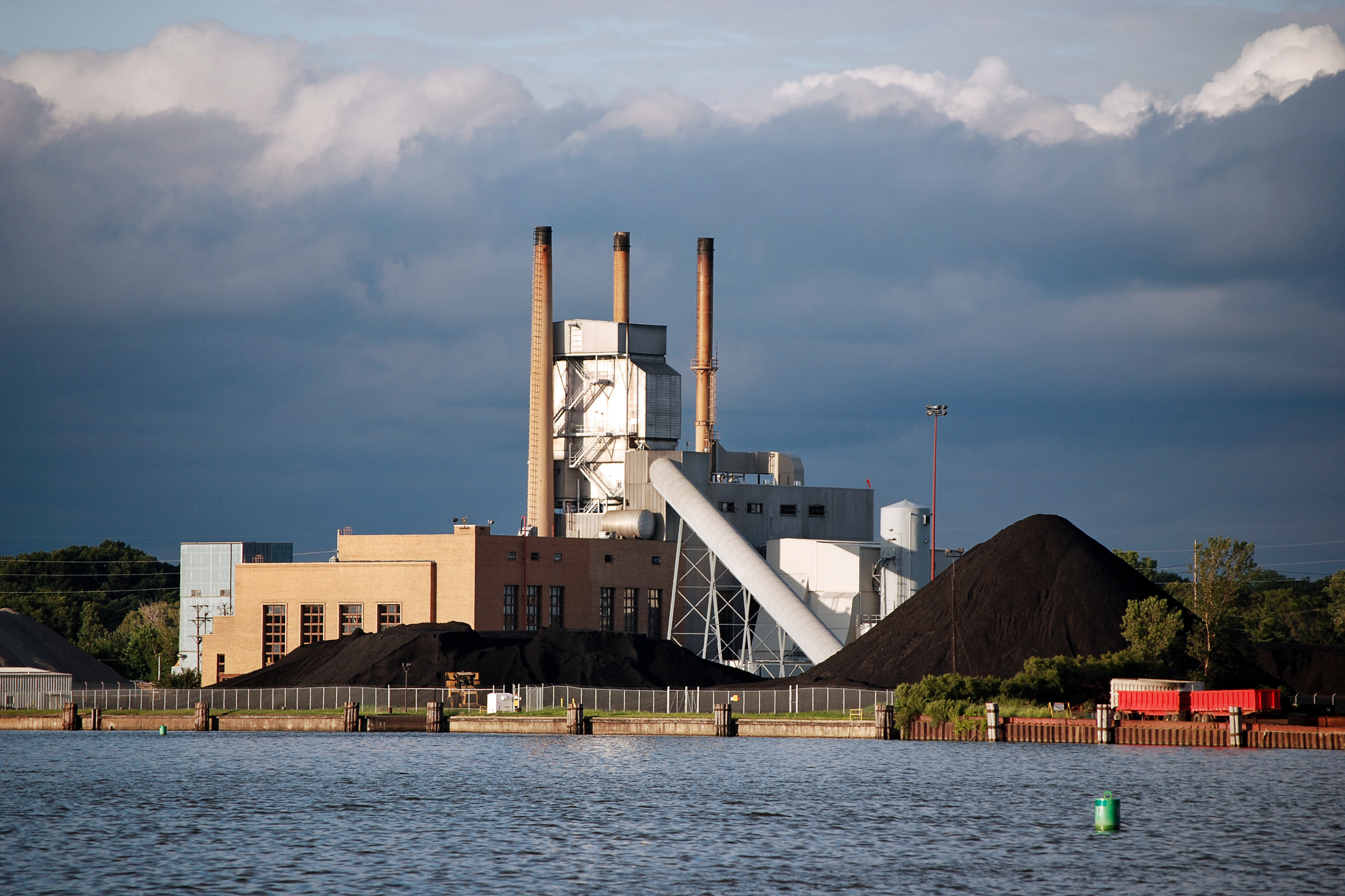 Last month, Bloomberg News revealed a leaked memorandum from the Department of Energy purporting to...