Scott Lincicome is the director of general economics and Cato’s Herbert A. Stiefel Center for Trade Policy Studies. He writes on international and domestic economic issues, including international trade; subsidies and industrial policy; manufacturing and global supply chains; and economic dynamism.

From 1998 to 2001, Lincicome was a trade policy research assistant at Cato; he became an adjunct scholar in 2013. During that time, Lincicome authored or coauthored several policy papers, as well as numerous op‐​eds on trade and economic issues. He is routinely featured on TV, radio, and print media.

Lincicome has a BA in political science from the University of Virginia and a JD from the university’s School of Law. 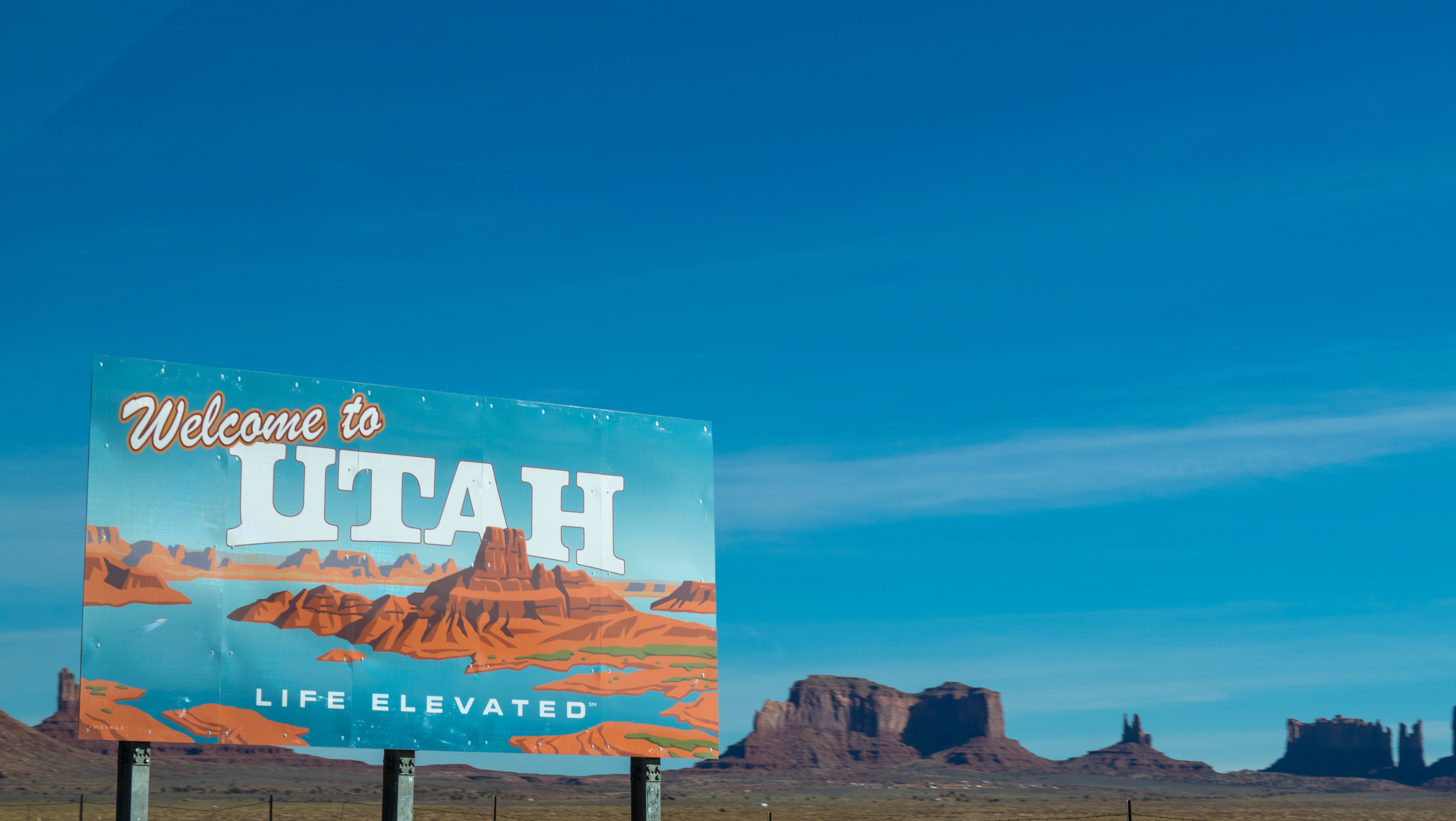 The Supply Chain Crisis Was Decades In the Making

On June 7, 2022, the Regulatory Transparency Project hosted a live discussion on occupational licensing...