Nicole Stelle Garnett's teaching and research focus on education policy and topics related to property law (especially land use and urban development policies). In addition to dozens of articles on these subjects, she is the author of two books, Lost Classroom, Lost Community: Catholic Schools' Importance in Urban America (University of Chicago Press, 2014) and Ordering the City: Land Use, Policing and the Restoration of Urban America (Yale University Press, 2009). Currently, she is engaged in an ambitious research effort in collaboration with scholars from around the world to gain a comprehensive understanding of the legal rules governing, and public funds available to, faith-based schools in the Global South.

At Notre Dame, Garnett is a fellow of the Institute for Educational Initiatives, the Kellogg Institute for International Studies, the Fitzgerald Institute for Real Estate, and the deNicola Center for Ethics and Culture. She also is the senior policy advisor for the Alliance for Catholic Education, a program engaged in a wide array of efforts to strengthen and sustain K-12 Catholic schools. From 2008-2010, she served as provost fellow at Notre Dame, and, during the Spring 2007 semester, as a visiting professor of law at the University of Chicago Law School.

Garnett received her B.A. with distinction in Political Science from Stanford University and her J.D. from Yale Law School. After law school, she clerked for the Honorable Morris S. Arnold of the United States Court of Appeals for the Eighth Circuit and for Associate Justice Clarence Thomas of the Supreme Court of the United States. Before joining the law school faculty in 1999, she worked for two years as a staff attorney at the Institute for Justice, a non-profit public-interest law firm in Washington, D.C. 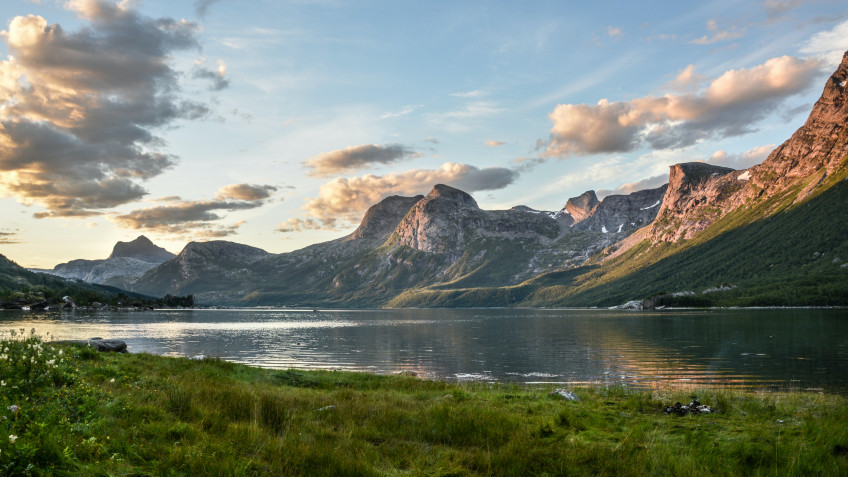 This panel will focus on the pros and cons of zoning, its relation to environmental...