Michael Bahar, a partner in the Washington DC office of Eversheds Sutherland (US) LLP, is the US leader of the global cybersecurity and privacy practice and a member of the firm’s Litigation practice. As former Deputy Legal Advisor to the National Security Council at the White House, former Minority Staff Director and General Counsel for the US House Intelligence Committee, and as a former Active Duty Navy JAG, Mr. Bahar provides advice on cybersecurity and privacy, international law and national security law. While with the House Intelligence Committee, he was lead drafter and negotiator for the Cybersecurity Act of 2015, the USA Freedom Act (which reformed certain key surveillance authorities) and four annual Intelligence Authorization Acts. More recently, he was a leader of the Committee’s investigation into the Russian hacking of the 2016 election. Michael offers clients a wealth of knowledge about cybersecurity, information sharing, privacy, crisis management and establishing cybersecurity programs that are not only in accordance with evolving laws and regulations but that also find business opportunities.

His in-depth knowledge and deep understanding of these topics—particularly in assessing the appropriate levels of cybersecurity investment based on litigation and regulatory risk analysis—allows Mr. Bahar to effectively advise clients and has made him a sought-after speaker at industry and corporate conferences across the country.

Mr. Bahar’s previous experience includes serving nearly 10 years on Active Duty with the Navy's Judge Advocate General (JAG) Corps, where he litigated felony court-martials, dealt with cutting-edge legal issues involving the laws of war, led the capture and investigation of the US Navy’s first set of captured pirates in generations, led a team of lawyers deployed to Afghanistan in support of a Special Operations Task Force, and completed two Pentagon tours. He has received two Defense Meritorious Service Medals, six Navy Commendation Medals and one Navy Achievement Medal, in addition to earning his Navy Parachutist Wings. 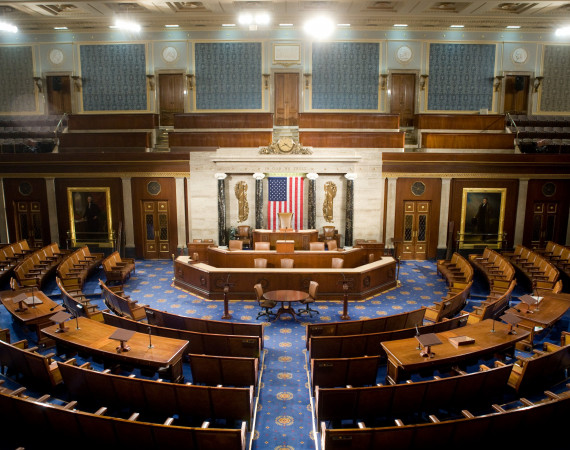