A resident of Los Angeles, Matthew was born and raised outside of Boston. Growing up in a family of lawyers, he swore he would never be one. After receiving his bachelor's degree and graduating with distinction in his major from Trinity College (Hartford, CT), he was first an entrepreneur in Boston before moving to Los Angeles, where he became a management and marketing executive. He has produced TV commercials and digital media; built domestic and international sales channels for publishing and entertainment products; and developed e-commerce strategies for a variety of consumer products and services. One day he found himself in the middle of an LGBT focused hate crime, and in the process of helping the victim seek justice, discovered a passion for the law and advocacy – and realized you should never say “never.”

Since being admitted to the Florida Bar his career has focused on mass torts, class actions, catastrophic injury, and products liability as a plaintiff’s attorney. Notably, Matthew was a key part of helping to shape and draft the litigation that became In re: Checking Account Overdraft Litigation, which resulted in over $1.3 billion in settlements from dozens of U.S. banks that charged customers unjustified overdraft fees. He was also a key part of shaping and drafting the Florida litigation that became In re: Chinese Manufactured Drywall Product Liability Litigation, which resulted in a $1 billion settlement for thousands of homeowners who unwittingly had defective drywall installed in their homes in the wake of Hurricane Katrina and the mid-2000’s building boom. In 2014, he was appointed co-class counsel in the Red Bull false advertising class action in the Southern District of New York and led the oral argument for the approval of an innovative settlement that provided an option for reimbursement or 4-packs of Red Bull shipped directly to class members.

In 2018 Matthew moved back to Los Angeles, became a member of the California Bar, and subsequently joined Berman Law Group to oversee their complex litigation and west coast operations. 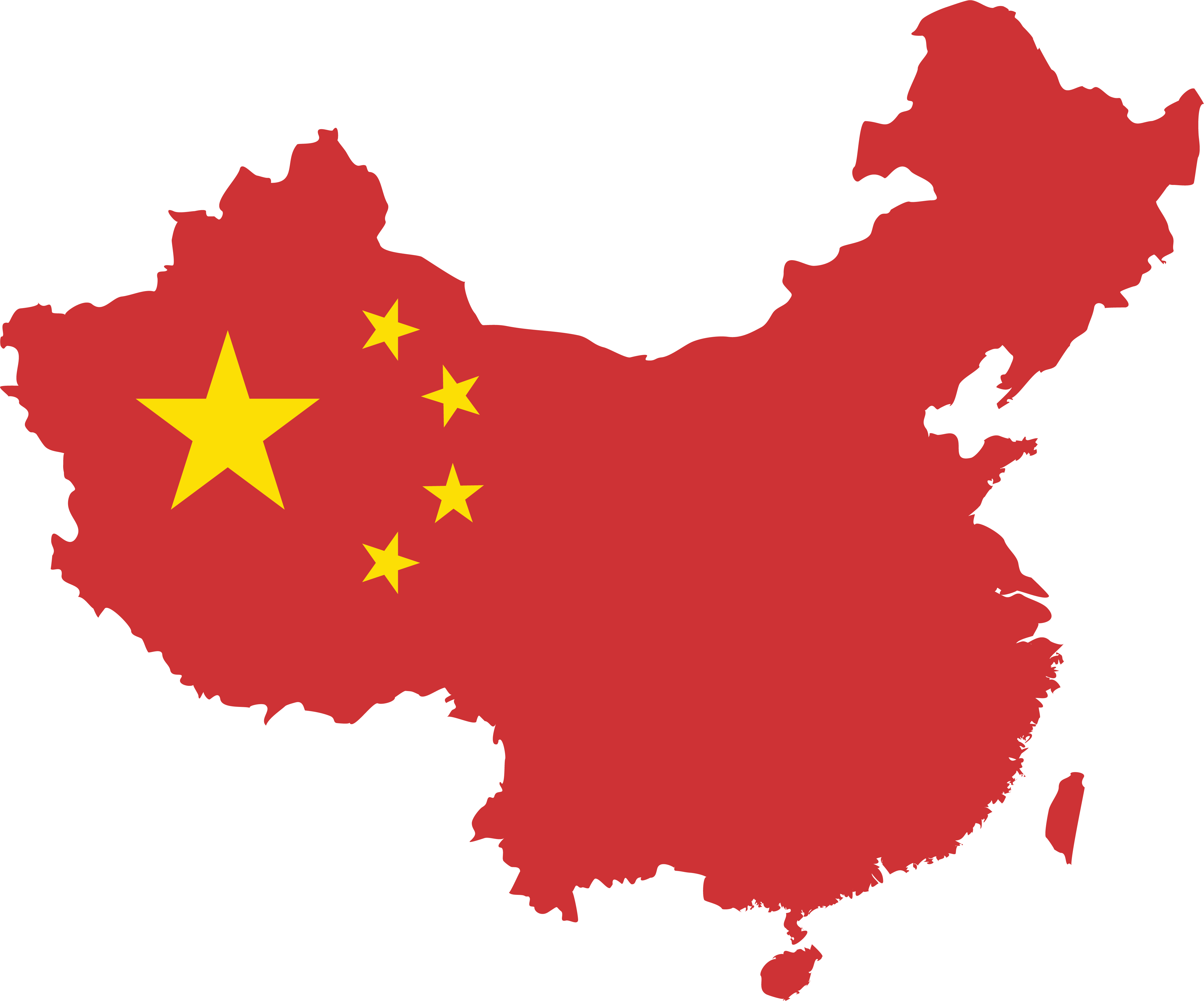 The first lawsuit against the Chinese government seeking damages for personal and property injuries was filed in...