June Teufel Dreyer is Professor of Political Science at the University of Miami, Coral Gables, Florida, where she teaches courses on China, U.S. defense policy, and international relations. Professor Dreyer has lectured to, and taught a course for, National Security Agency analysts, consults for organizations including the National Geographic and Centra Technology. She is a senior fellow of the Foreign Policy Research Institute and a member of International Institute for Strategic Studies.

Formerly senior Far East specialist at the Library of Congress, Dr. Dreyer has also served as Asia policy advisor to the Chief of Naval Operations and as commissioner of the United States-China Economic and Security Review Commission established by the U.S. Congress. Dr Dreyer’s most recent book, Middle Kingdom and Empire of the Rising Sun: Sino-Japanese Relations Past and Present, was published by Oxford University Press in 2016. The tenth edition of her China’s Political System: Modernization and Tradition, is scheduled for publication in 2018. Professor Dreyer received her BA from Wellesley College and her MA and PhD from Harvard, and has lived in China and Japan and paid numerous visits to Taiwan. She has served as a United States Information Agency lecturer, speaking in fourteen Asia-Pacific states. Professor Dreyer has published widely on the Chinese military, Asian-Pacific security issues, China-Taiwan relations, Sino-Japanese relations, ethnic minorities in China, and Chinese foreign policy. In 2017, she received the University of Miami’s faculty senate award as Distinguished Research Professor. 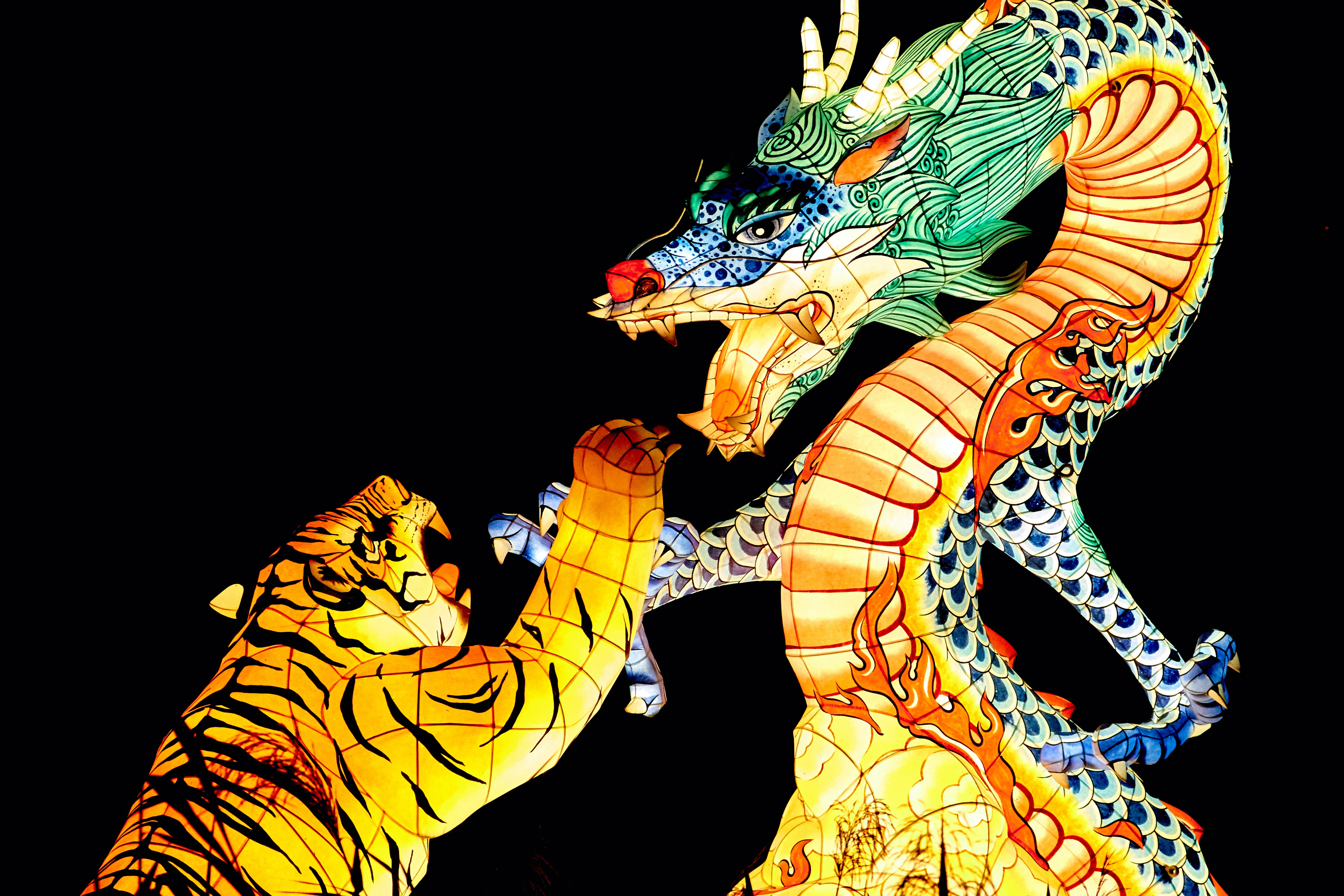 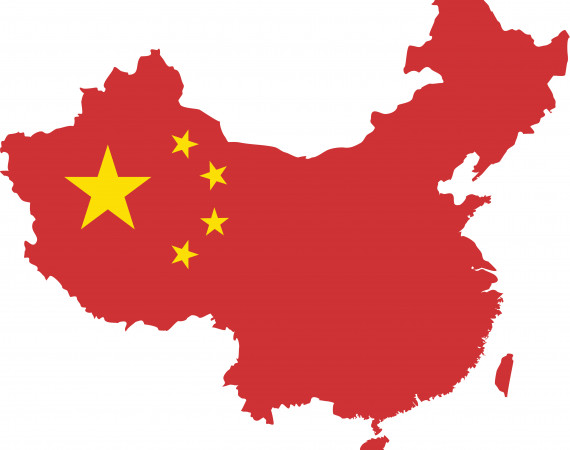 This teleforum will provide a wide-ranging discussion on the recent developments in the China-Taiwan relationship....