Justice John Browning was appointed to the Fifth District Court of Appeals by Governor Greg Abbott on August 24, 2020. Before joining the Court, he was a trial and appellate lawyer for thirty-one years as a partner with large national law firms and his own small law firm. While in private practice, Justice Browning’s vast experience encompassed personal injury and wrongful death; product liability; commercial litigation; intellectual property disputes; employment matters; consumer protection and DTPA cases; professional liability; health care; class action litigation; defamation and media law; and cyberliability and data privacy. He is admitted in both Texas and Oklahoma, as well as before the U.S. District Courts for the Northern, Southern, Eastern, and Western Districts of Texas, the Western District of Oklahoma, the U.S. Court of Appeals for the Fifth Circuit, and the U.S. Supreme Court.

Justice Browning received bachelors degrees in History and Comparative Literature in 1986 from Rutgers University, where he was a National Merit Scholar, Phi Beta Kappa, and Henry Rutgers Scholar. He received his J.D. in 1989 from the University of Texas School of Law, where he received awards for legal writing and advocacy. A former varsity tennis player and teaching professional, Justice Browning won tournaments at the local, state, national, and international levels. During his years in private practice, Justice Browning was rated “AV Preeminent” (5.0 out of 5.0) by Martindale-Hubbell, designated a “Texas Super Lawyer” from 2005-2020, and named to a variety of “Best Lawyers” lists and trial lawyer honorary societies. 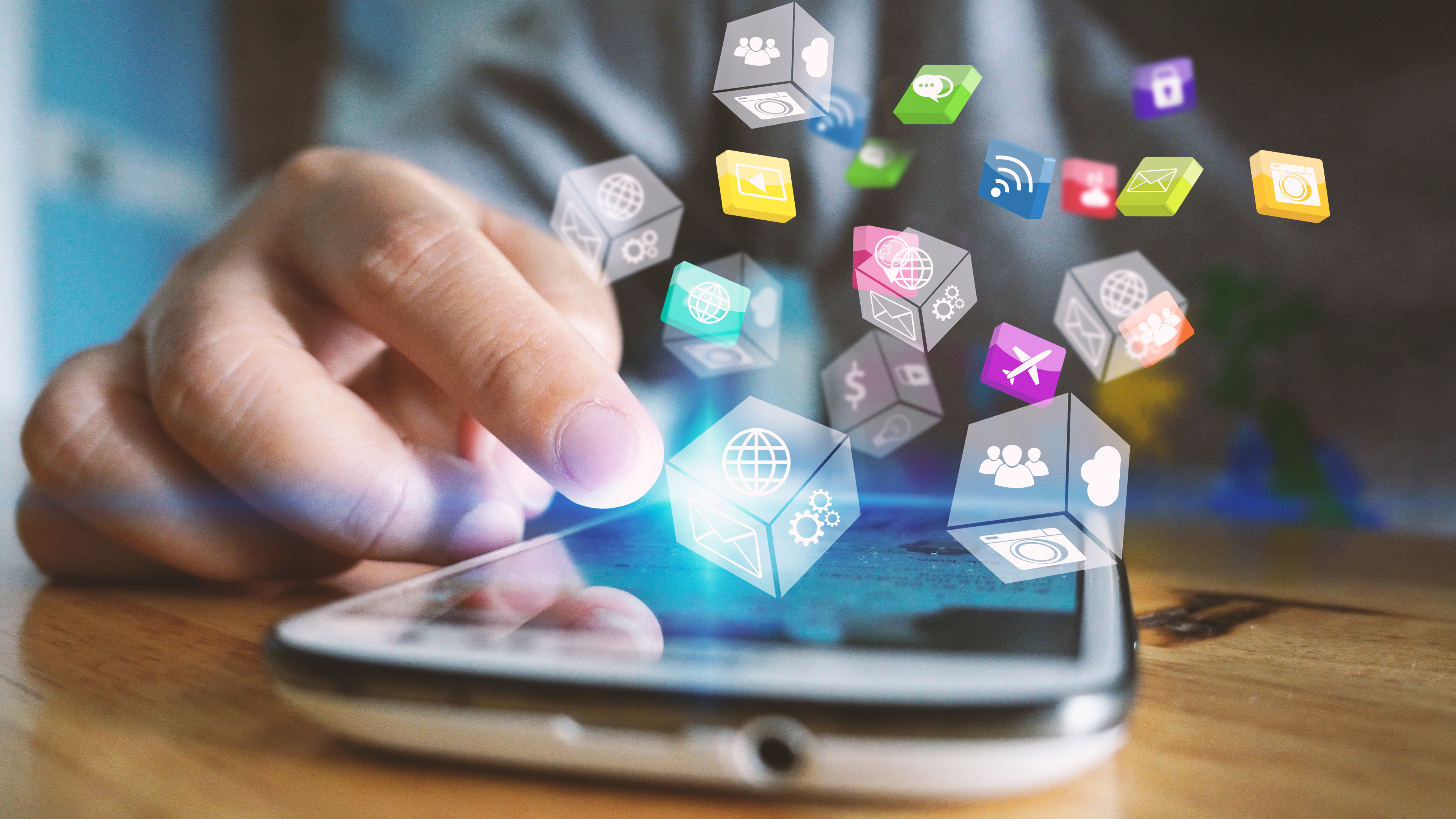 Searching for Unicorns: The Lack of Ideological Diversity in Legal Academia

To what extent can the legal community engage in social media: a critical means to...

To what extent can the legal community engage in social media: a critical means to...