Gregory Watson serves as policy advisor to Federal Communications Commissioner Brendan Carr. Prior to joining Commissioner Carr’s office, Greg served as a Policy Advisor to the Chief Technology Officer of the United States in the White House Office of Science and Technology Policy where he led efforts to increase broadband access through the American Broadband Initiative. He was also involved with the Administration’s efforts to advance America’s leadership in 5G. Prior to his tenure at the White House, Greg was an advisor to Congressman Steve Scalise and the House Energy and Commerce Committee where he handled a broad range of communications and technology issues. Before moving to Washington, DC, he was a campaign aide to Congressman Fred Upton. Greg is a graduate of East Carolina University, where he studied History and Political Science. 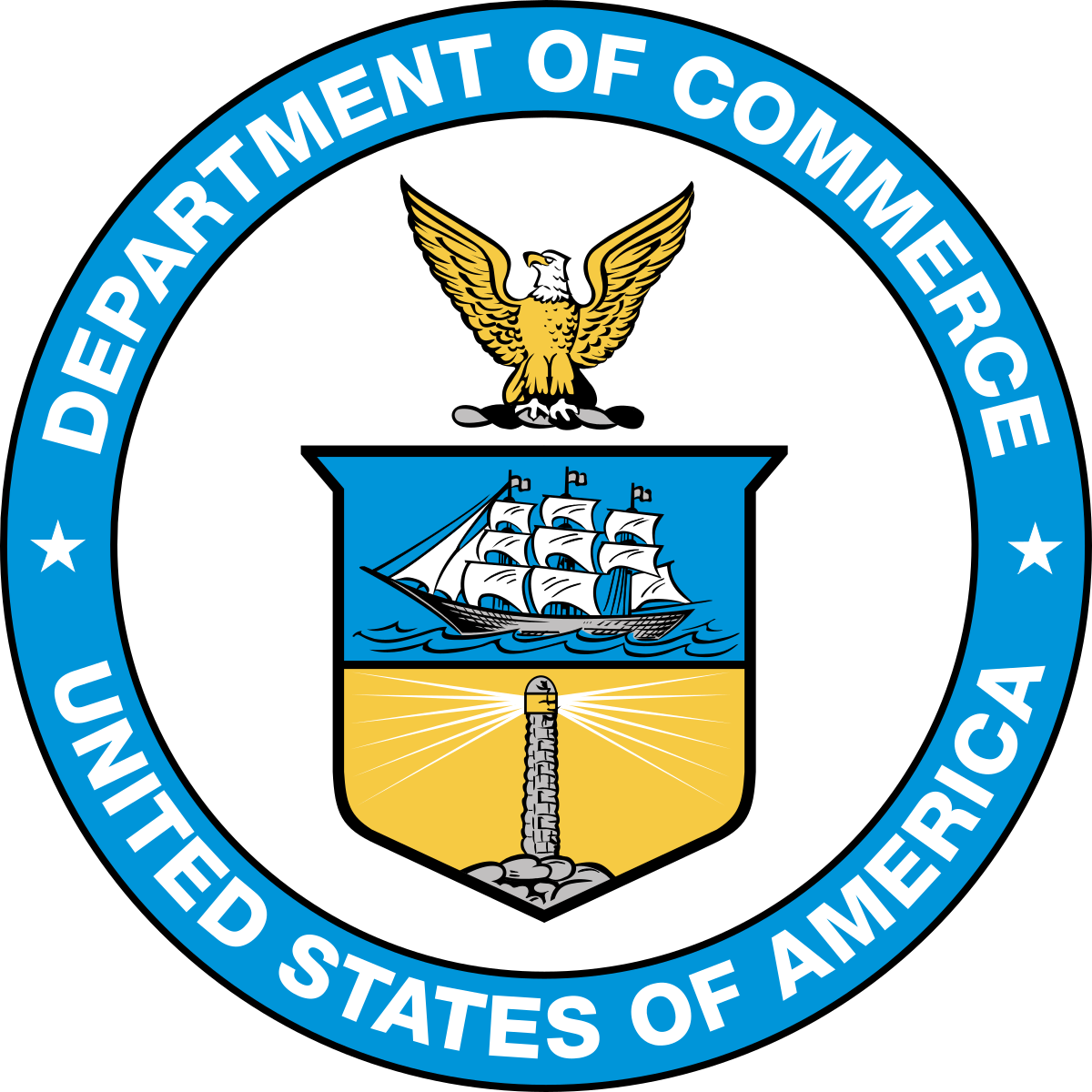 On February 24, 2021, President Biden signed an executive order (EO) on a whole-of-government strategy...