The Constitution and Federal Criminal Law

On September 9-10, 1988, The Federalist Society held its annual National Lawyers Convention at the Mayflower Hotel in Washington, DC.

During the turbulence of the 1960's, "law and order" and "crime in the streets" became issues of the first rank in American political rhetoric. Mores were in flux, as was constitutional doctrine affecting the criminal justice system. For the first time in American history, rank and file policemen on the beat required regular refresher courses in recent Supreme Court decisions. Charges of "criminal coddling" and "tearing up the Bill of Rights" flew past one another in the polemical ether. Simultaneously, an increased federal role in law enforcement policy, dating back at least to the era of Prohibition, became more pronounced.

Twenty years later, the level of rhetoric has dropped considerably, but many of the societal problems which lay behind the rhetoric are as present as ever. We believe the time has come to look anew at these issues, and at how well the federal criminal justice system currently helps promote justice for all Americans.

The conference will address the fundamental questions of the American criminal justice system. What sorts of behavior should the community have formal sanctions against? What should those sanctions be? Who decides when and how to apply them? How is society to resolve competing claims of liberty and order? How is it to resolve conflicts between efficiency in prosecuting past crimes and deterring future ones and concern about procedural and structural integrity? The answers are far from self-evident. By bringing together experts from the academy, the bench, the bar, and the law enforcement community, the Federalist Society hopes to provide an in-depth discussion of these issues, and also to help promote a renewed examination of issues of criminal law in the years to come.

This extremely contemporary controversy will be the subject of a special debate. Opponents of the independent prosecutor system charge that it violates the doctrine of separation of powers by removing a purely executive function from responsibility to the executive branch, and that it also violates traditional standards of fairness by politicizing criminal prosecution and by creating incentives to find a crime to fit the suspect rather than a suspect to fit the crime. Defenders of the statute hold that it is unrealistic to expect the executive branch to police itself and that there is both textual and historical support for Congress' constitutional authority to set up such a system. 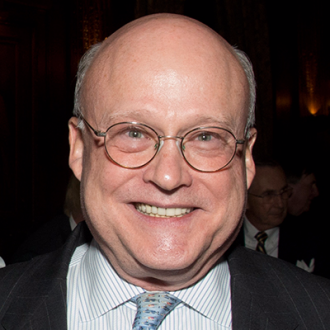 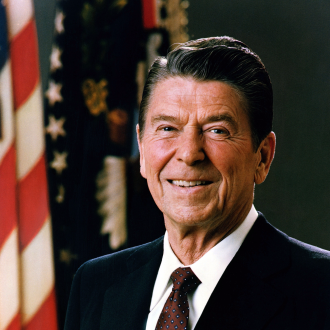 There has been an increasingly loud tide of opinion of late that our nation's current policy toward illicit drugs is not working. Proposed solutions range from the deployment of full-scale military force, to greater and more systematic application of the laws already on the books, to legalization. This panel will discuss a wide range of possible ways to strengthen or alter the status quo. 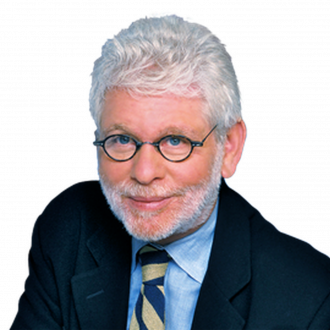 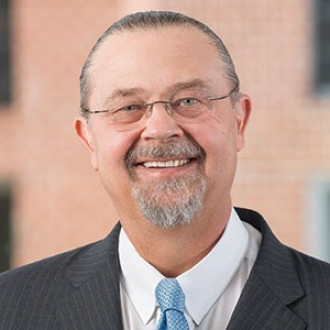 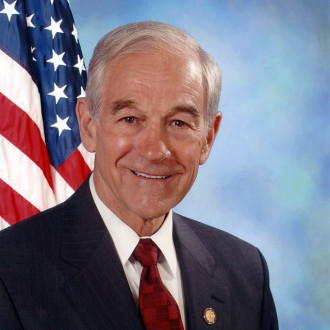 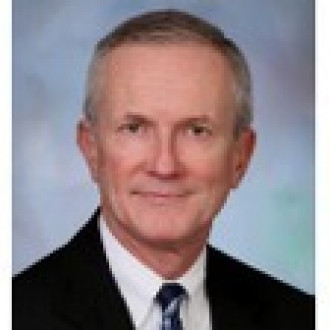 In American jurisprudence, the goal of a criminal trial is to ascertain the truth and do justice accordingly, while maintaining certain procedural and substantive rights of all individuals, including those accused of a crime. This panel will examine the tension between these two goals, as manifested in modern Supreme Court decisions which interpret the Bill of Rights to require the exclusionary rule, Miranda warnings, and other procedural defenses.

Back to top
9:00 a.m. - 10:00 a.m.
Can the Death Penalty be Administered Constitutionally? [Archive Collection]

On September 9-10, 1988, The Federalist Society hosted its second annual National Lawyers Convention at the Mayflower Hotel in Washington, D.C. on "The Constitution and Federal Criminal Law." The second day of the convention commenced with a debate over whether the death penalty can be administered constitutionally.

Opponents of the death penalty, including several Supreme Court Justices, argue that, under the evolving moral standards of our society and culture, capital punishment is inherently "cruel and unusual" and therefore unconstitutional. Others argue that the framers passed the injunction against cruel and unusual punishment at the same time as language in the Fifth Amendment directly contemplating imposition of the death penalty, and that if the two could constitutionally co-exist then, they can continue to do so unless a specific amendmentis passed to change the Constitution in that regard. 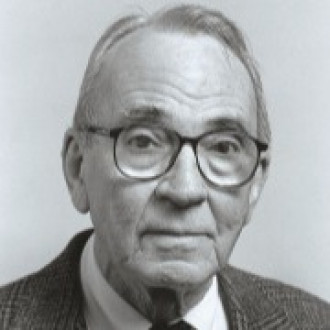 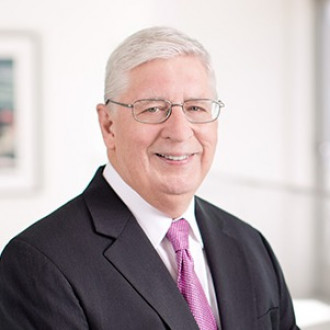 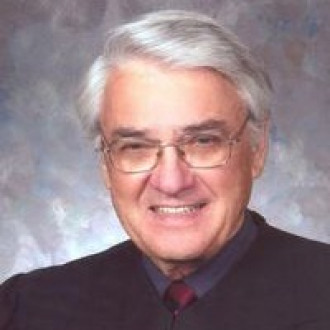 Many federal laws, such as the mail fraud statute and the RICO statute, criminalize activity traditionally the subject of state police power. To what extent should this traditional division between federal and state criminal law be maintained, and to what extent should it be adjusted to promote greater efficiency in law enforcement under changing conditions and criminal activity of national impact? What are the enumerated powers that authorize various national criminal statutes, and what subjects might be inherently off limits to federal power? 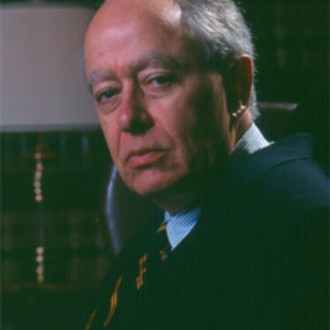 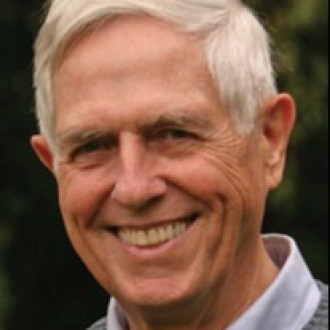 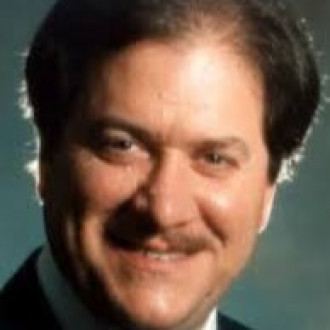 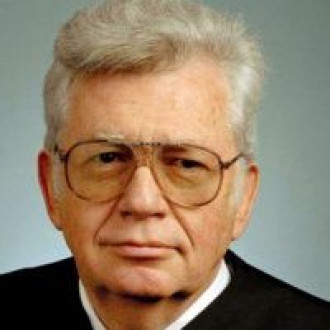 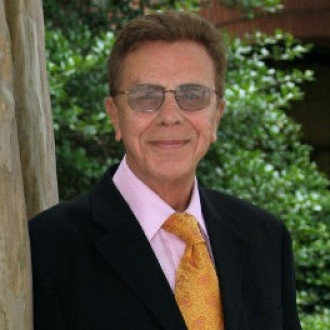 On September 9-10, 1988, The Federalist Society held its annual National Lawyers Convention at the Mayflower Hotel in Washington, DC. This Luncheon Address was presented by former Attorney General, Edwin Meese III, on the second day of the conference. 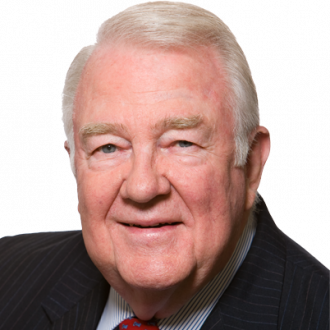 While everyone agrees that once convicted, a criminal ought then be punished, there is widespread disagreement about the proper goal of this punishment. Naturally, this leads to confusion in the debate about the strengths and flaws of particular punishments. This panel will address the relative merits of approaches based on deterrence, rehabilitation, restitution, retribution, isolation of dangerous elements from society, and concretization of cultural norms.

On September 9-10, 1988, The Federalist Society hosted its second annual National Lawyers Convention at the Mayflower Hotel in Washington, D.C. on "The Constitution and Federal Criminal Law." The final panel of the convention explored "Equality vs. Discretion in Sentencing."

The U.S. Sentencing Commission recently issued proposed guidelines for federal judges, aimed at producing more uniform criminal sentences in similar situations by the various federal courts. Will this approach lead to greater fairness and consistency for both society and those being sentenced, or will it lessen the capacity ofjudges to fine-tune the sentence to the unique facts of each individual case? 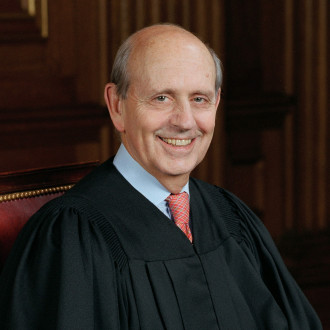 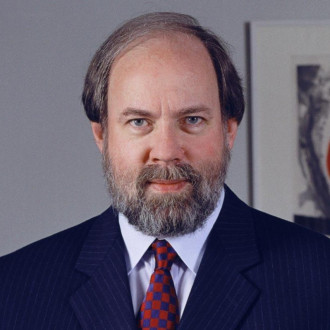 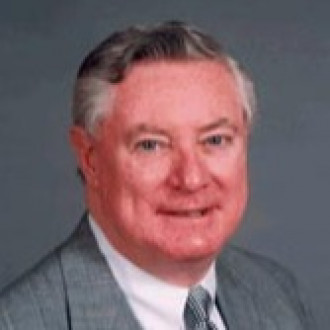 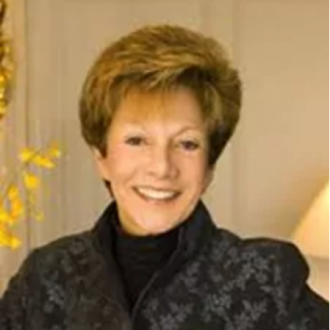