The Federalist Society hosted this conference on May 3, 2006, at the Capitol Hill Club in Washington, DC.

Opening remarks at the 2006 Telecommunications Federalism Conference on May 3, 2006, by Hon. David M. McIntosh of Mayer Brown Rowe & Maw followed by the Keynote Address by Hon. John M. Engler, the former governor of Michigan. 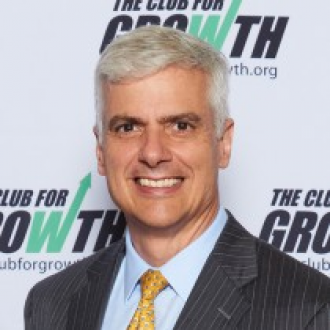 Traditionally, cities required utilities and other users of public rights-of-way to obtain franchise agreements before serving within their boundaries. These agreements provided for use of rights-of-way, included a gross receipts "fee," buildout requirements, and, sometimes even, specified acceptable rates for end-users. Thus, telephone companies, electric and gas utilities, and cable companies each negotiated franchises with individual cities to serve within their boundaries. For video service, the cable act of 1992 eliminated any regulatory purpose for franchises, leaving only the taxation and in-kind service donation to the cities intact. Now, the Bell companies appear poised to enter video markets, bringing new competition against cable and satellite providers. However, the new entrants point out the exorbitant costs and delays associated with negotiating thousands upon thousands of individual franchise agreements. The incumbents, by contrast, point out the inequity of allowing new entry without the same regulatory burdens that they face. Franchise reform has become a front-burner communications law issue, spurred by Bell entry into communications markets. Texas became the first state to pass a statewide franchise process, allowing a single franchise for video entry, while keeping the local taxation aspects of franchising intact. Other states may follow, and there is talk about a federal law concerning franchising. 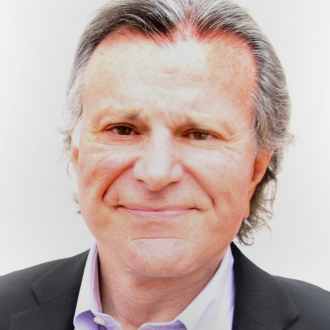 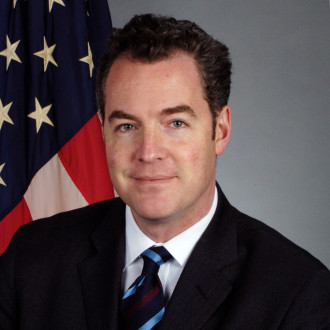 The convergence of voice, video, and data on internet protocol-based platforms undermines the traditional regulatory role of the states. Public utility statutes that gave states authority over in-state, voice communications are now quaint - not to mention near-meaningless - in an era of voice over internet protocol communications that refuse to respect state boundaries, much less state regulatory edicts. Should state regulation of communications thus whither in the face of the dynamic, converged broadband platforms? Or do states still have a regulatory role going-forward, albeit a quite different one than when they regulated incumbent telephone monopolies? A panel of state regulators will discuss the role of federalism in communications regulation, attempting to define where state authority should yield, where it should remain, and what states should do in this digital broadband age. 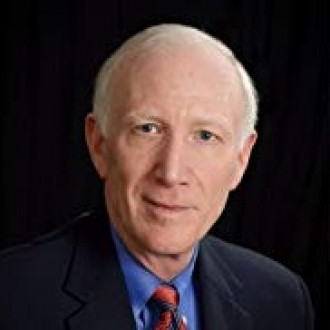 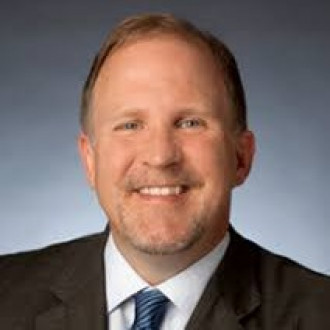